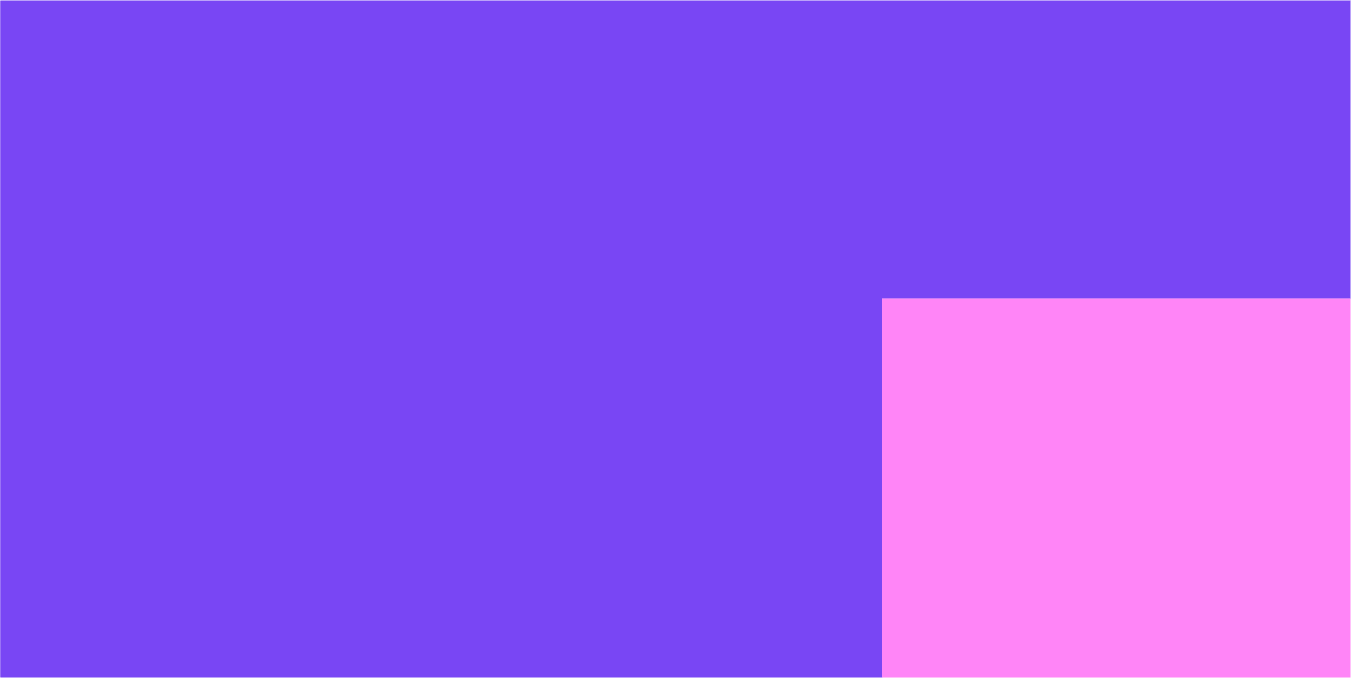 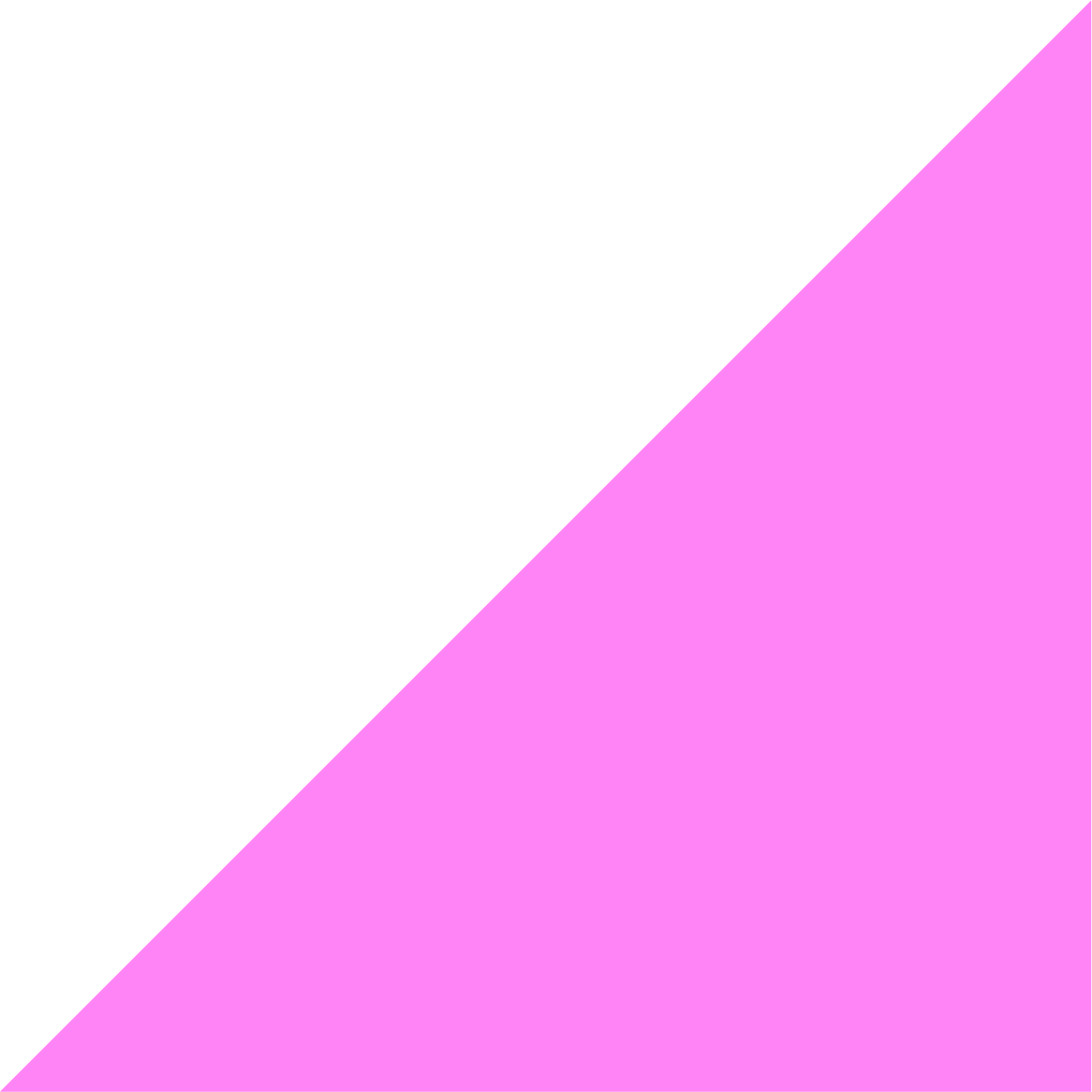 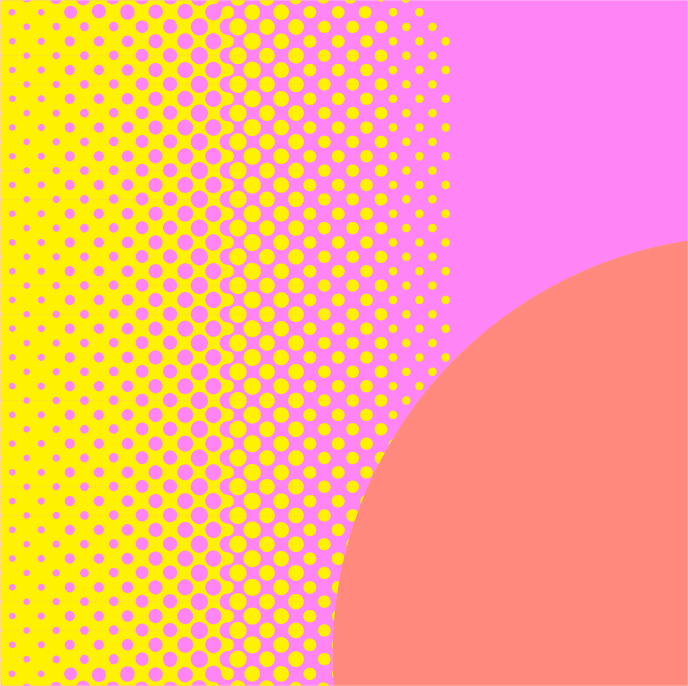 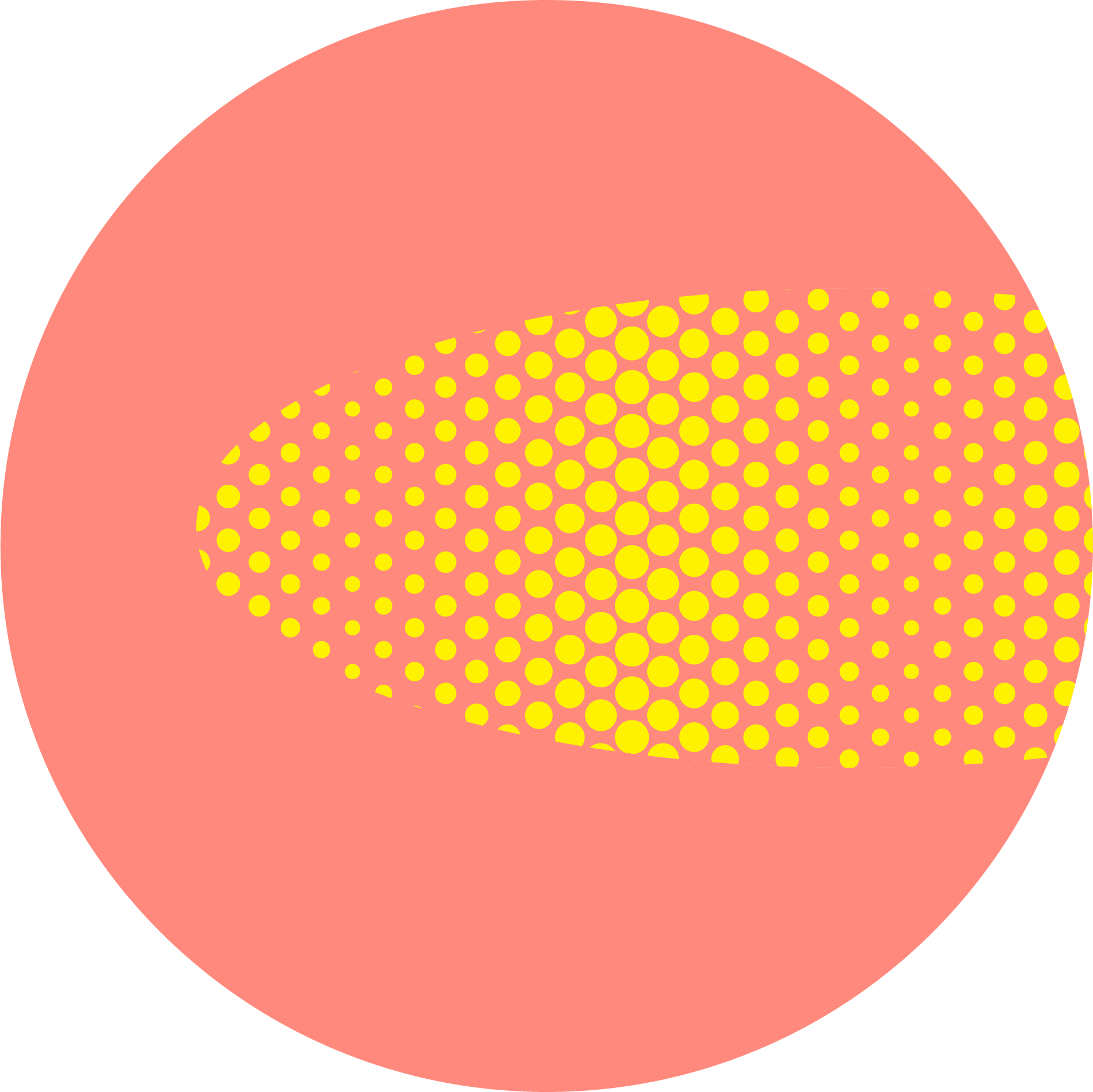 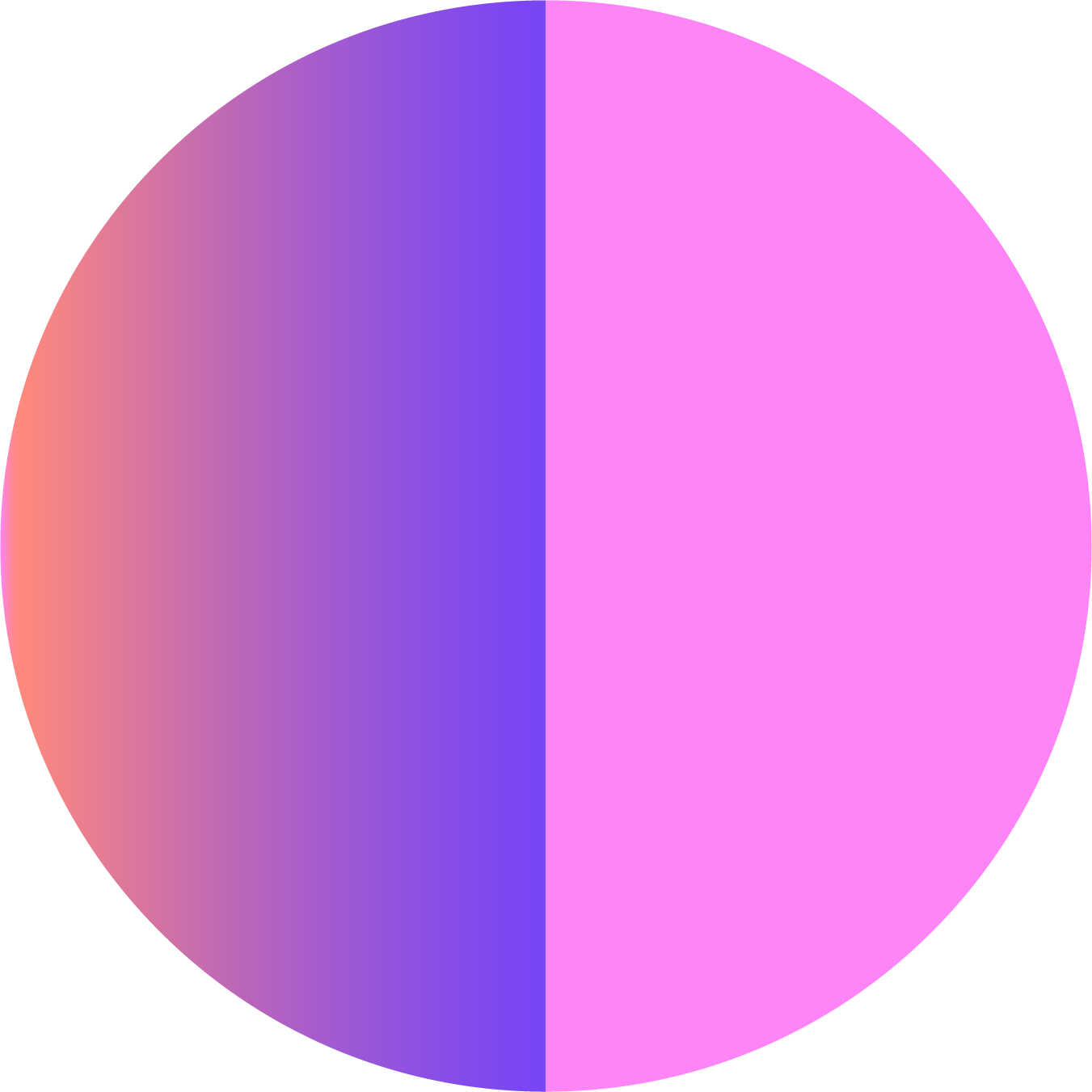 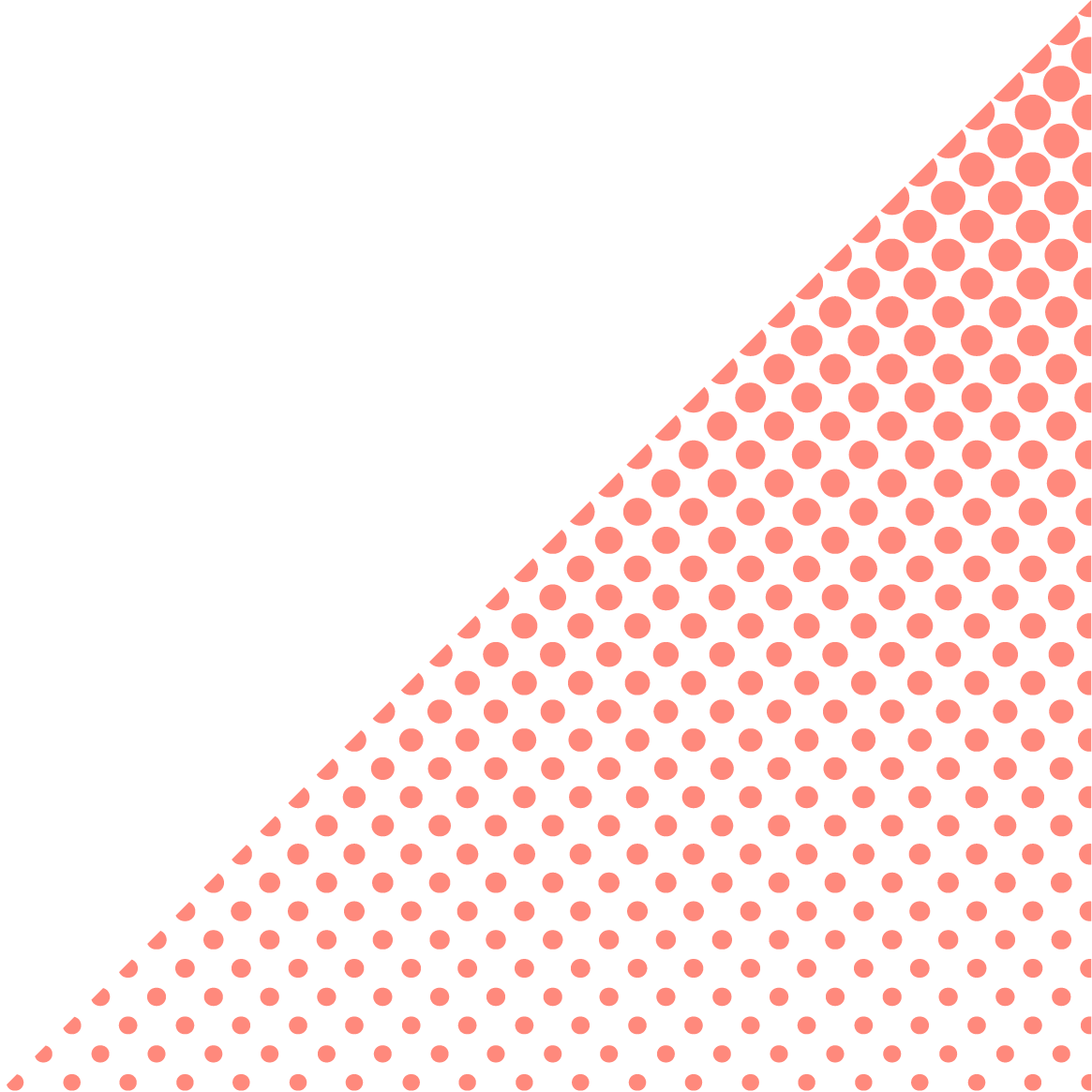 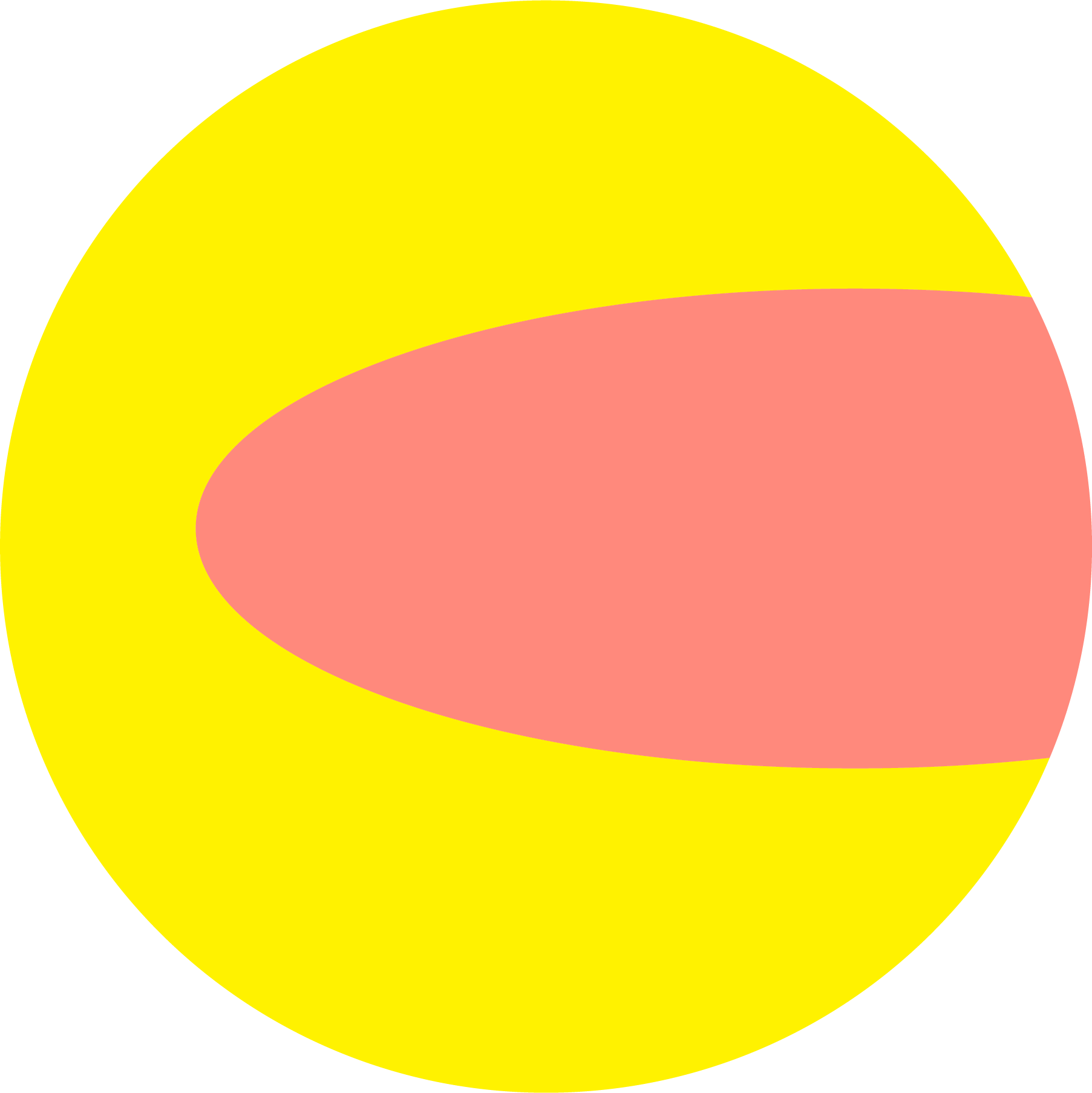 Marius is the Co-Founder and CEO at ShareGrid, a peer-to-peer marketplace where filmmakers and photographers rent their video and photo equipment to other local creatives. Over 80,000 creatives have joined and listed more than $873 million dollars worth of equipment. Early in his career, while still in college, Marius won an Emmy as a video editor at PBS. After graduation, he worked at Samsung as a visual animator. Right before co-founding ShareGrid, he was a senior product designer at Groupon where he designed the apps for iPhone, iPad and Android. Those Groupon apps were downloaded more than 100 million times and earned him 12 design patents. Today, Marius is focusing on building the best possible experience for the ShareGrid community.