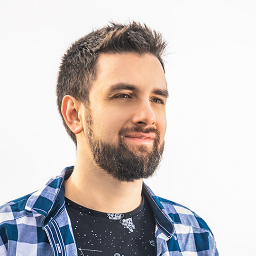 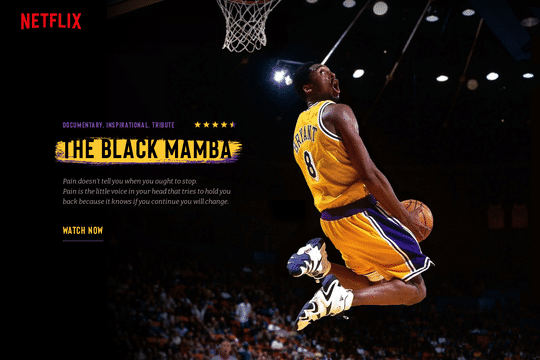 👉 If this came out tomorrow on Netflix, would you watch it? I must confess, I was never a huge Lakers fan. 🏀 I had a lot of respect for the competitor Kobe Bryant, but beyond that, i didn't know much about him. It was only after he tragically passed away, that I got a glimpse into Kobe Bryant, 𝘁𝗵𝗲 𝗺𝗮𝗻. The loving father and generous giver, constantly trying to improve himself and elevate the people around him. He was his biggest critic and also his most passionate supporter because he knew the depths of human potential. Through the way he carried himself on and off the court, he became something greater than his achievements, he became 𝗮𝗻 𝗶𝗰𝗼𝗻. I created this demo in #webflow as a tribute to Kobe the man, in hope that soon Netflix will share his story with the world. Thank you Kobe! 🙏🏼
Feeling inspired?If this Made In Webflow site sparked some inspo, why not get started on a project of your own? Clone a site, purchase a template or start building from scratch.