David Bitton moved to Miami from New York in 2002. He studied business management and computer information systems at the University of Miami and later worked at a high-growth startup software company that was acquired. David then founded 4 music entertainment, computer service, and SaaS businesses that were acquired. As a best-selling author, legal CLE speaker, and previous co-founder and CEO of PracticePanther, David is now working on a property management software for the real estate industry called DoorLoop that's raised over $30M in funding. He was a state champion tennis player, who now spends his days with his wife, 2 children, and dog. 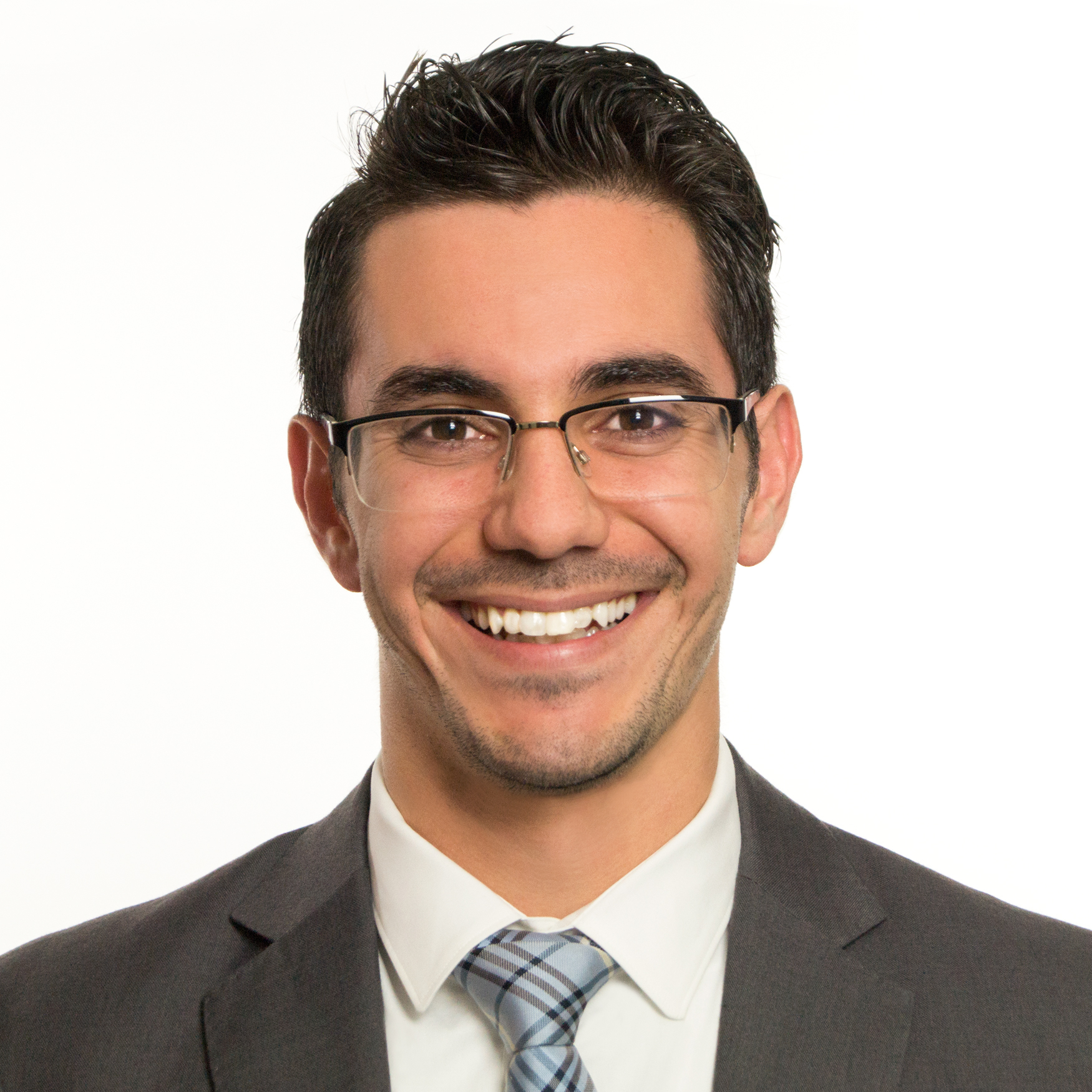 Posts by this author 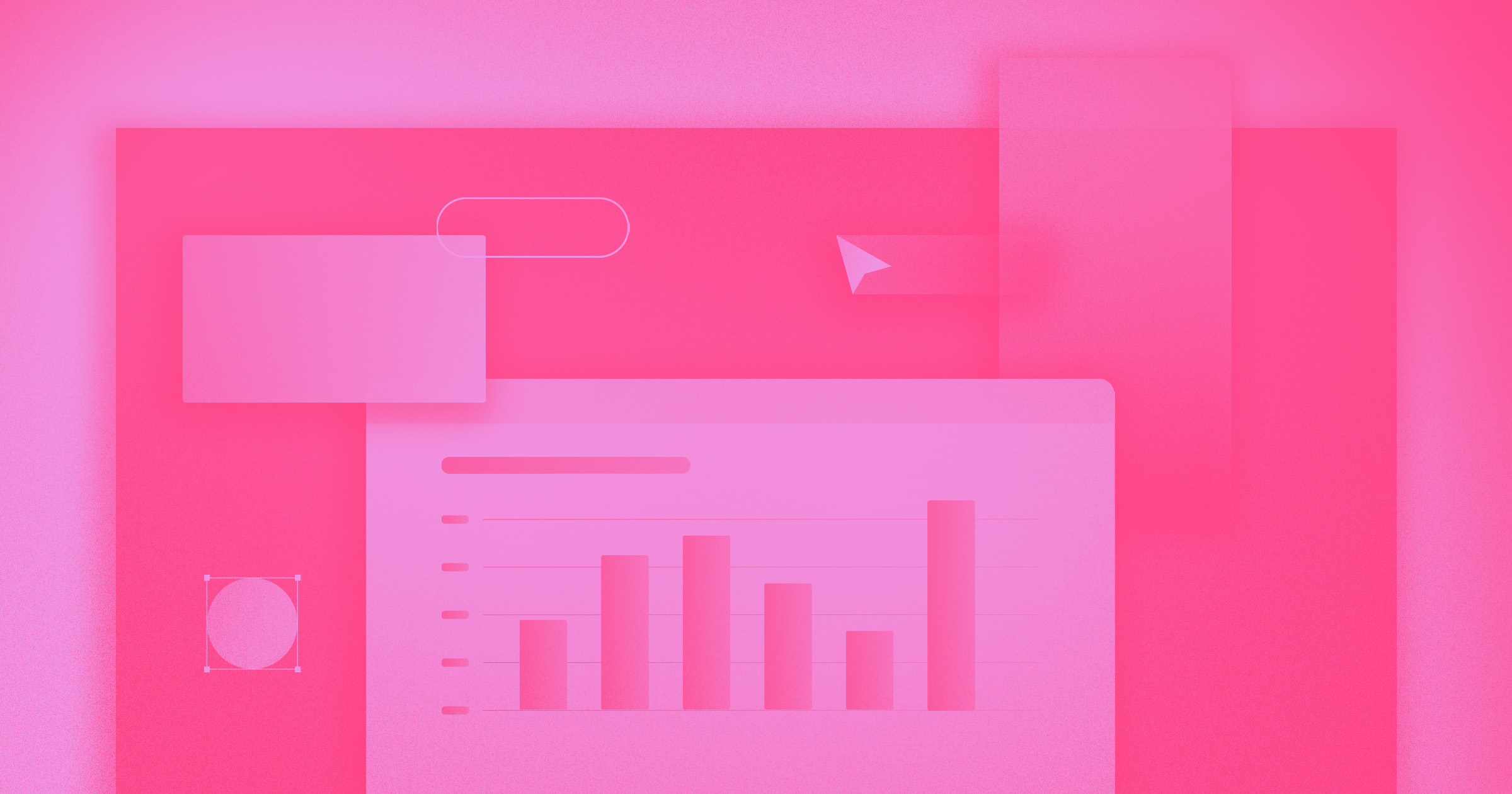