Take a closer look with us into the history of the Pride flag and how to make design more inclusive. 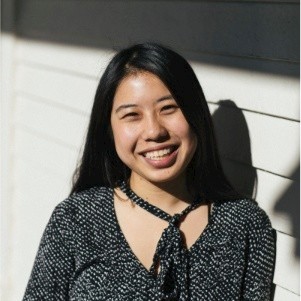 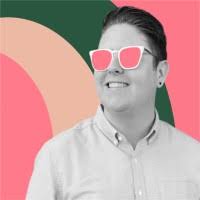 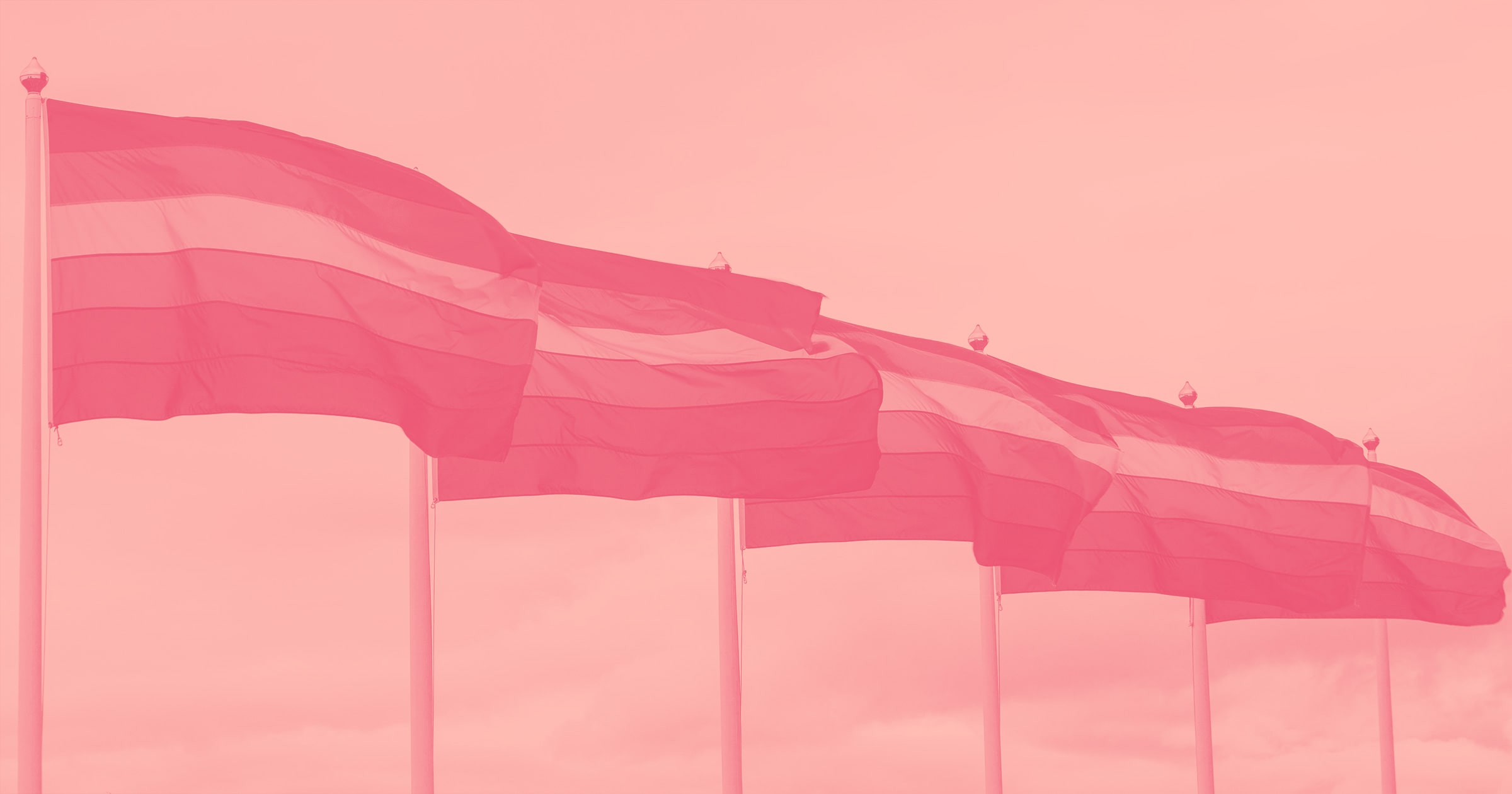 For Pride month, we wanted to deep dive into the history of the Pride flag — an iconic design that has represented freedom and power for more than 40 years.

As we look toward the future — and as the definition of Pride continues to grow far beyond the binary — we wanted to explore the Pride flag’s evolution and the key ways that everyone can ensure inclusivity in design.

Origins of the Pride flag

Gilbert Baker, a gay man and drag queen from San Francisco, created the first iteration of the Pride flag in 1978. Kansas-born, Gilbert was an army medic that went to San Francisco on assignment and remained there after his service ended in 1972.

In the attic of the San Francisco Gay Community Center, Gilbert and other volunteers carefully filled trash cans with rainbow-colored dye and created the first flags of the Pride movement. For the first prototype created in the attic that day, Gilbert and his volunteers  landed on 8 different colors that each had a distinct meaning.

While the original design included eight colors, there were production issues with two of the colors and the final flag ended up having six.

“Our job as gay people was to come out, to be visible, to live in the truth, as I say, to get out of the lie,” Gilbert said in a later interview. “A flag really fit that mission, because that’s a way of proclaiming your visibility or saying, ‘This is who I am!’”

The Pride flag was not officially recognized until Gilbert created a mile-long version of it on the 25th anniversary of the Stonewall riots. From then on, the flag has been used as a symbol for Pride in both good and bad times for the LGBTQIA+ community.

As time has gone on, the community has created variations of the Pride flag to be more inclusive — including a more modern iteration, created by Daniel Quasar in 2018, called the Progress Pride Flag.

In addition to the rainbow stripes of Gilbert’s original flag, the Progress Pride Flag includes black and brown stripes in a chevron shape to represent queer people of color, those we’ve lost to HIV/AIDS, and those currently living with AIDS. In that same chevron shape there are light blue, pink, and white stripes to represent the trans community.

According to Daniel, the chevron itself represents forward movement. This is meant to emphasize the parts of the community that need to be focused on the most in today’s world.

A newer version of the Progress Pride Flag, designed by Valentino Vecchietti, was announced in June 2021. It includes a yellow triangle and purple circle inside of the chevron shape to represent the intersex community.

Along with the Progress Pride Flag, there are 22 different pride flags that specifically represent different identities in the LGBTQIA+ community. Some of these flags include:

The Bisexual Flag: Created by Michael Page in 1998, this flag includes:

The Trans Flag: Created by Monica Helms in 1999, this flag includes:

The Lesbian Flag: Though there hasn’t been an officially accepted Lesbian pride flag, there have been many different iterations created and used by the community. These include:

The Intersex Flag: Created by Morgan Carpenter in 2013. The design features a purple circle on a yellow background which represents — in Morgan’s words — “unbroken and unornamented, symbolising wholeness and completeness, and our potentialities. We are still fighting for bodily autonomy and genital integrity, and this symbolizes the right to be who and how we want to be.”

This small list does not fully represent the breadth of Pride flags that currently exist, and new flags are always being created to represent and create a symbol of community and belonging for more and more people.. 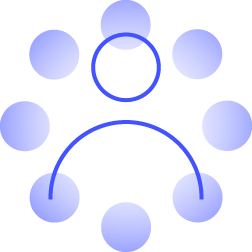 How to make your designs more inclusive for the queer community

Acceptance of the LGBTQIA+ community has come a long way since Gilbert Baker first envisioned the original Pride flag 42 years ago. Although significant hurdles have been crossed, including gay marriage being legal in the United States and other countries including Taiwan, Ecuador, and Switzerland, the LGBTQIA+ community still faces an uphill battle.

According to a 2020 study done by the Center for American Progress, more than 1 in 3 LGBTQIA+ Americans still faced harrasment or discrimination of some kind in the past year, including more than 3 in 5 transgender Americans.

As more and more people worldwide self-identify within the LGBTQIA+ community, making spaces more inclusive through design is more important than ever. Just like the more inclusive Progress Pride Flag of today, here are some ways you can ensure inclusivity and diversity in your design.

Center your user’s experiences in design

As you start the design process, be sure to recognize that your users may come from different backgrounds, lived experiences, and identities. This means that certain design elements and words may be harmful, inaccessible, or unsafe. This also means that showcasing heteronormative ideals and imagery can be unrelatable and othering.

You can avoid a discriminatory or othering experience in your design by:

The gender binary — male or female — does not apply to millions of people in the world today. Regardless of what you’re designing, or who you’re designing for, many of your users will not identify within this binary. So, it’s imperative for all designers to include design elements that allow for representation of all people.

Use these tips to avoid designing within the gender binary:

For an ever-evolving list of words to avoid, why to avoid them, and their alternatives, visit our inclusive language guidelines.

When creating and designing for other human beings, it’s important to always be learning about the diversity of people’s lived experiences. A key component of being a great designer is that your designs strive to be inclusive of everyone — not just certain people.
The only way to ensure inclusivity is to be aware, open, and accepting of feedback from your diverse audiences — and, most importantly, actually implementing inclusive practices in your design and content. 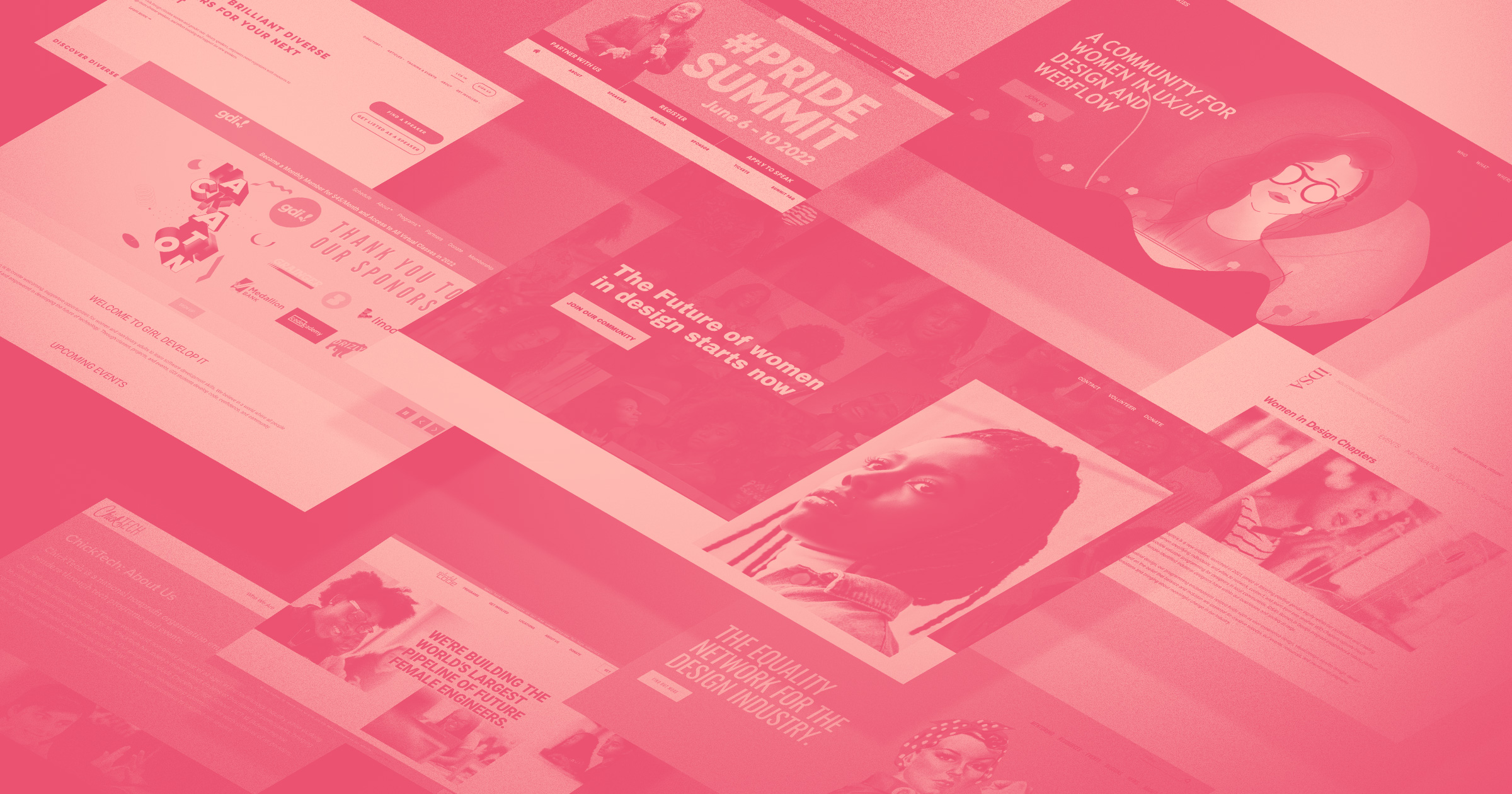 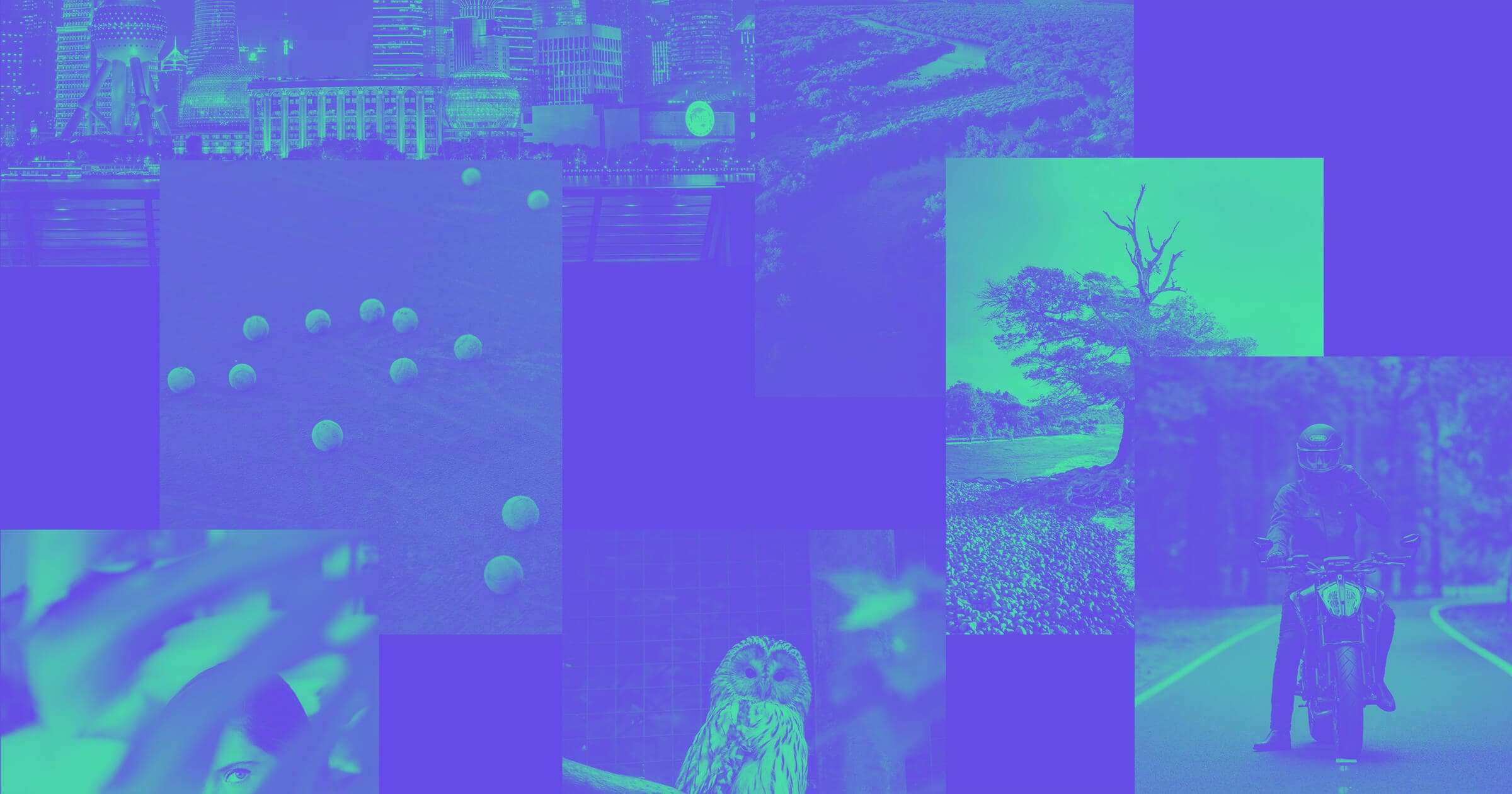 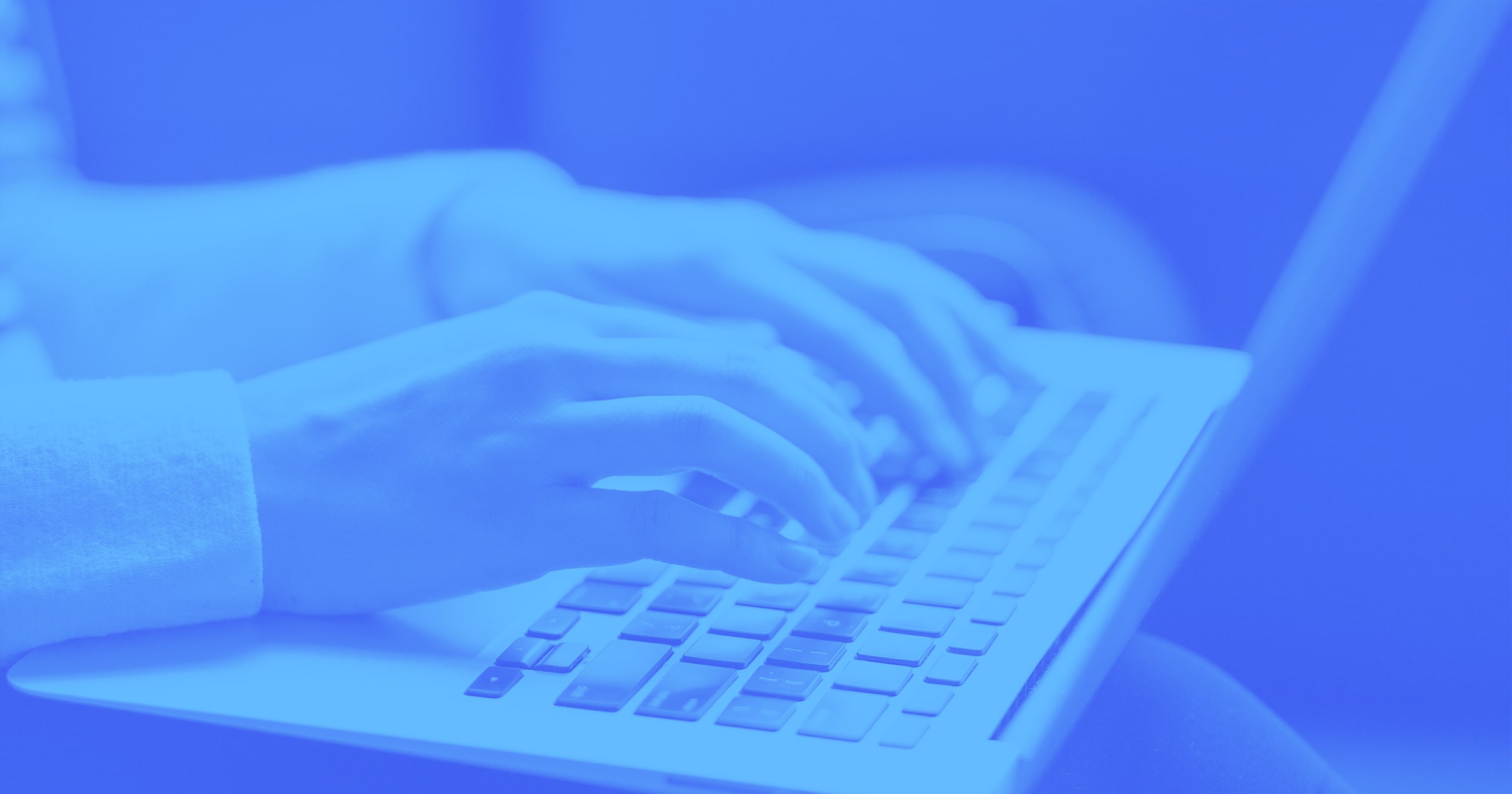 How to write more inclusively 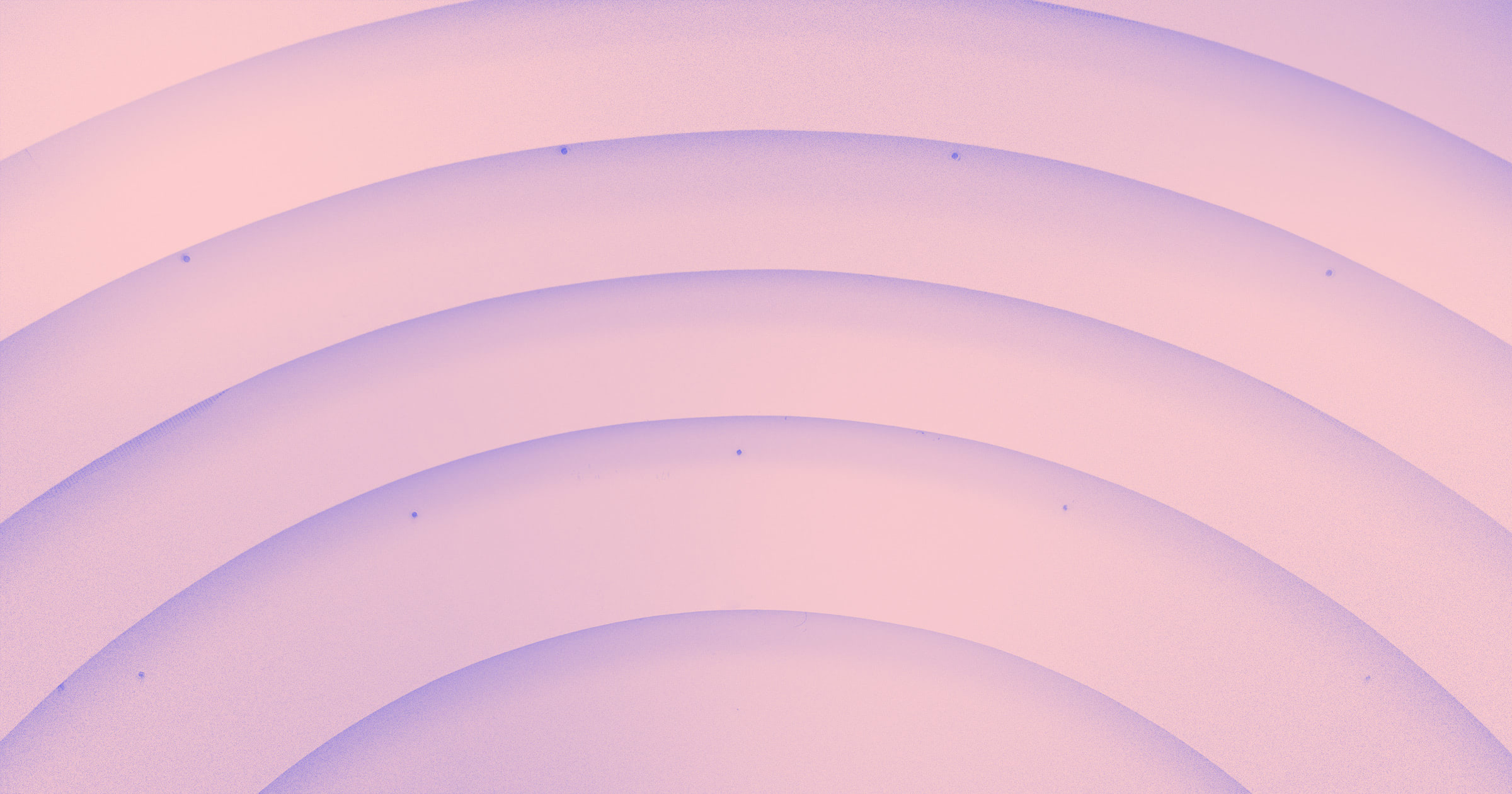 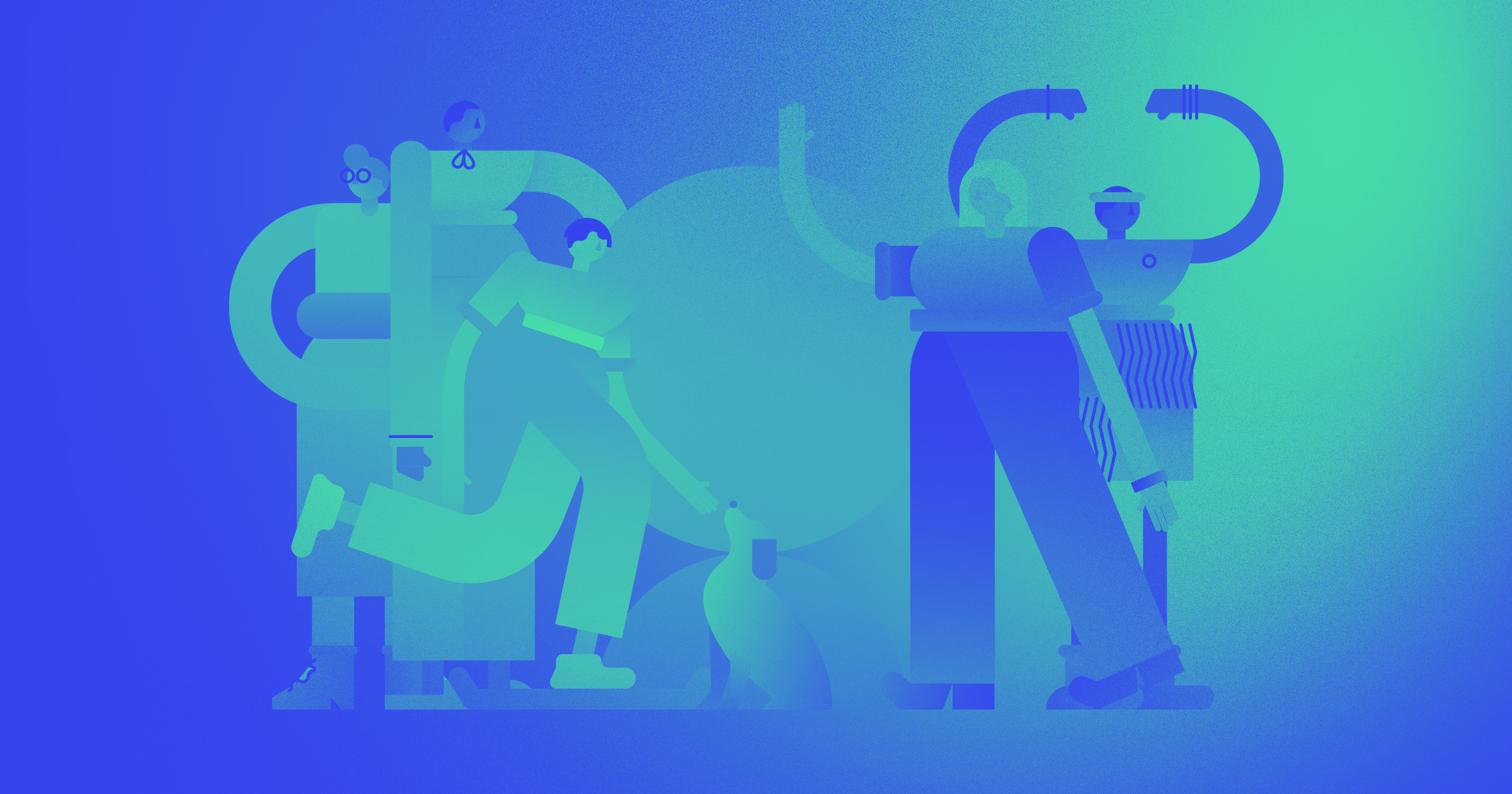 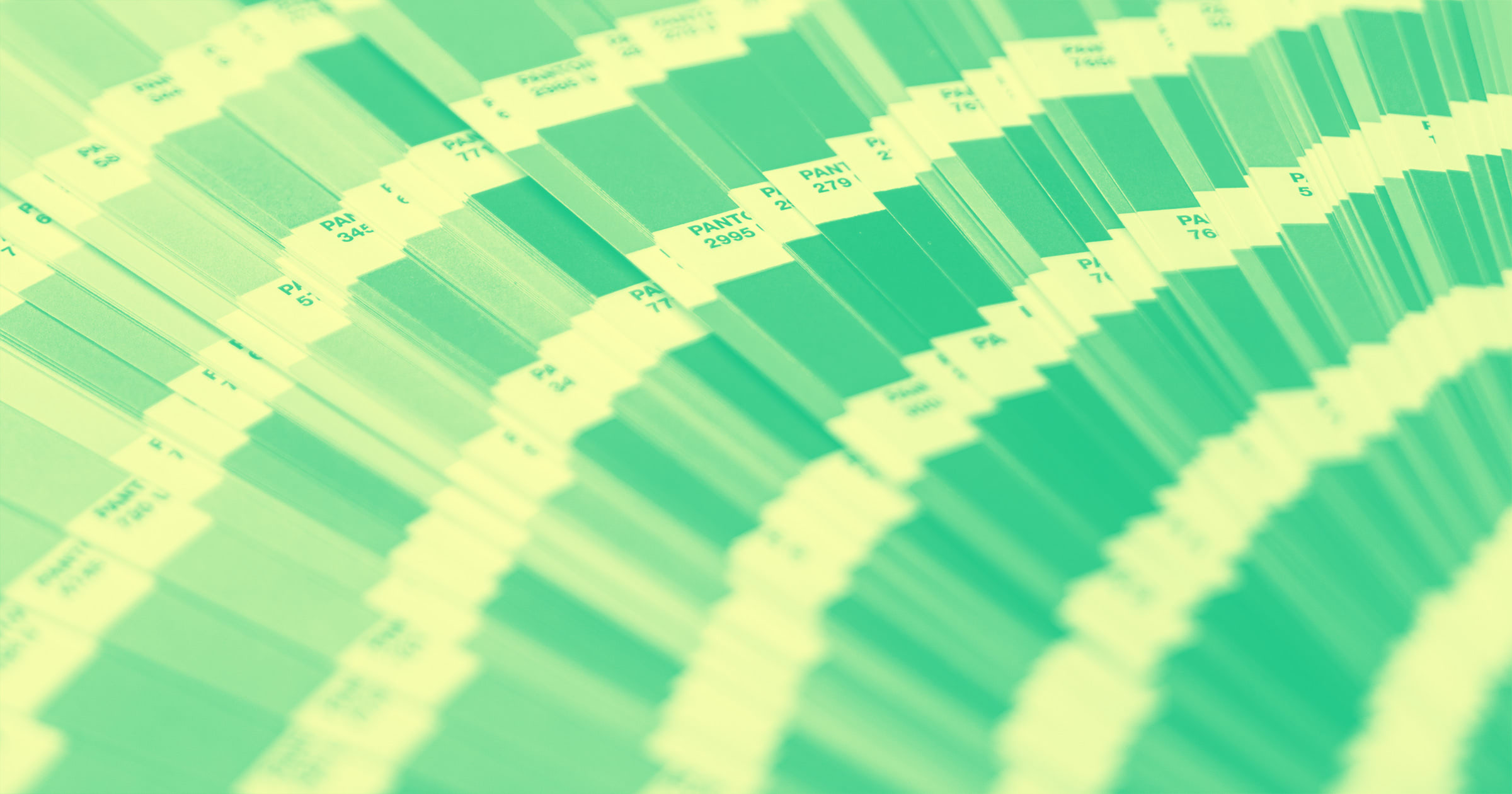