What is JSON and how is it used?

Wondering what JSON is? This post offers a plain language explanation of JSON history, syntax, and use cases in web design and development. 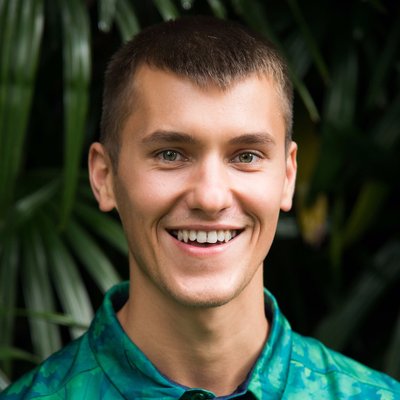 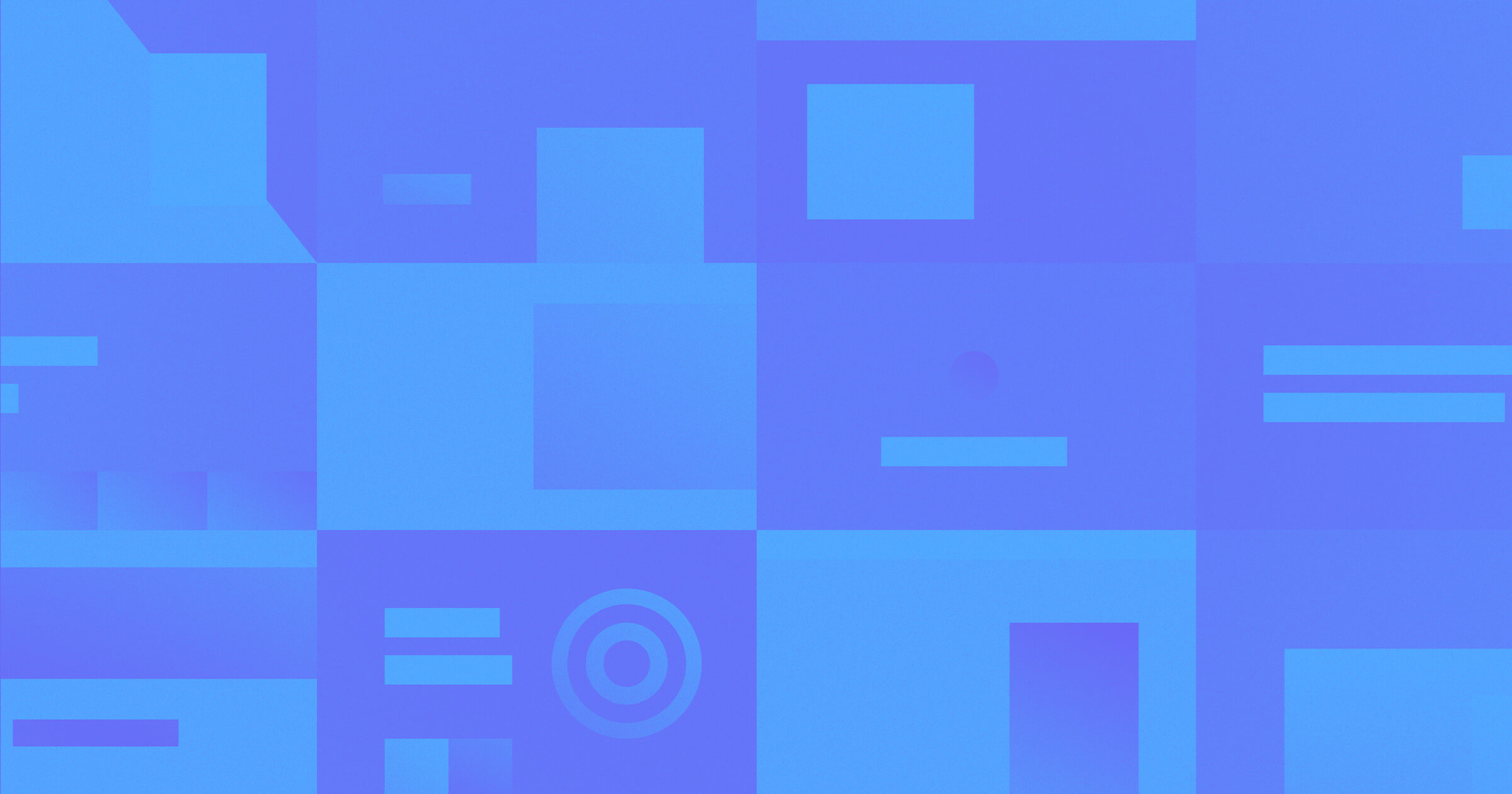 If you’ve ever wondered about the mechanics of digital data exchanges, you might be interested in learning more about JavaScript Object Notation (JSON).

This won’t be an overly technical tutorial bogged down with programming lingo. Instead, we’ll be exploring the story behind JSON including keys, objects, curly braces, and two guys developing an app in a garage.

JSON is an international standard for recording, storing, and exchanging data. It isn’t a programming language, but rather a special structure syntax used to turn human-readable text into machine-friendly data structures. Think of it as basic English, but for computers.

As The Library of Congress puts it, “JSON is so simple that support for reading or writing it is integrated into almost every system or programming language used for applications on the Web.”

Derived from JavaScript, JSON was initially designed in the early 2000s by Douglas Crockford and Chip Morningstar. The duo was working out of a garage on an interactive app. Their goal was to send data to their app after loading the page.

When Douglas and Chip struggled to make this exchange compatible across all browsers, they decided to create their own syntax. The first JSON file contained a “hello world” message sent from the server to Douglas's laptop in response to a form submission post.

JSON is the native format for data in JavaScript (JS) web applications and websites because Douglas and Chip modeled it after JS. As JavaScript usage surged in the 2010s, JSON became the go-to data exchange format. At present, over 800,000 websites use this data format.

JSON is primarily used for server to web page data exchanges, allowing you to build interactive websites.  Among them are apps like Google Maps, Twitter, and YouTube. I personally used JSON to create a job board website with aggregated job posts.

Light-weight: JSON records data in a text-based format with few structuring rules. It makes data entries compact and rapidly portable so you can save storage space and trim storage management costs.

Self-describing: JSON strings contain data and metadata for characterizing the format and content of exchanged information. The machine doesn’t need extra steps to complete the task.

Independent: JSON is compatible with any platform along with multiple programming languages, browsers, and devices. It’s the simplest way to send data between the server and the client (your website).

These characteristics make JSON a go-to for orchestrating dynamic data exchanges on the web.

A REST (REpresentational State Transfer) application programming interface (API) is often used in combination with JSON and is a client-side architecture for data exchanges. Systems using this protocol are called RESTful.

RESTful apps use HTTP/HTTPS connections to send data between the client (browser or mobile device) to a server (your backend system). JSON is one of the formats you can use for RESTful exchanges. Others include HTML, XML, YAML, or plain text.

XML stands for extensible markup language. “Markup” means that it’s not a true programming language but rather a structure for formatting transmitted information in a universally readable XML document.

As a predecessor to JSON, XML was primarily designed for app-to-app data exchanges. Back in the 1990s and early 2000s, distributed enterprise apps lacked standardized ways of communication.

XML offered the much-needed structure for defining, storing, communicating, and validating data in a way any platform could interpret — hence its “breakthrough” status. But as an early attempt at standardization, XML wasn’t perfect.

This markup is somewhat redundant and repetitive because XML uses a lot of tags to deliver data. Due to this complexity, XML documents need more storage, run slower, and are more expensive to exchange. JSON format provided a lighter alternative, which is why many people switched to it when it became available.

Now, let’s get to the more exciting part — composition. To understand JSON-recorded data, you don’t need to learn new letters, but you must remember several new terms and punctuation rules.

JSON is a collection of key-value pairs (or name/value pairs) recorded as plain text. You can use letters and numbers to record data entries, called JSON objects.  Each key must be a string type — a sequence of characters enclosed in quotation marks. The sequence can be fixed or variable.

Each value can be recorded as the following data type:

These rules are easier in practice. Here's a quick JSON example.

Let’s say you have two cups: a blue cup with a flower and a plain white cup. You now need to organize this into an ordered list that any web service can understand.

Here’s how to record this information in JSON:

When do you need JSON in web design?

JSON comes in handy whenever you need to make a website more interactive. For example: add an option to refresh the newsfeed, curate new entries, or show custom messages after uploading a file.

Essentially, JSON reduces the number of page refreshes necessary on a website.

Thanks to JavaScript and JSON data exchanges, you no longer need to reload the entire web page. Instead, a “submit” or “update” click activates a web request in the background. You transfer data between your server on the backend to a browser-based JavaScript code in seconds, creating a fast and delightful user experience (UX).

The best part? You can easily codify data exchanges in JSON using serializer libraries. Such libraries include pre-made frameworks for quickly turning recording data into JSON for apps written in different programming languages.

No-code enthusiasts and beginners can also use low-code tools like Make (formerly Integromat), Convertigo, or Tymly to create JSON-data documents and set up RESTful exchanges between apps.

Here are several JSON use cases you might want to explore:

But nothing is perfect.  JSON has several inherent issues to keep in mind:

JSON also originally lacked schema, but the open-source community created one in the mid-2010s. None of these are complete deal breakers, but still worth keeping in mind.

Simplicity is often key to a solution, and JSON made sending data between web servers, browsers, web, and mobile apps easier. You can add an extra layer of interactivity to your website by exchanging and validating data on the backend. It makes your website more responsive, engaging, and pleasant to use.

Because JSON is text-based syntax, it’s easy to learn and adapt to different programming languages whenever you need to. Plus, with the growing number of low-code tools, you don’t have to write your JSON documents that often. Still, it’s helpful to know how to read and work with them, which you now know how to do! 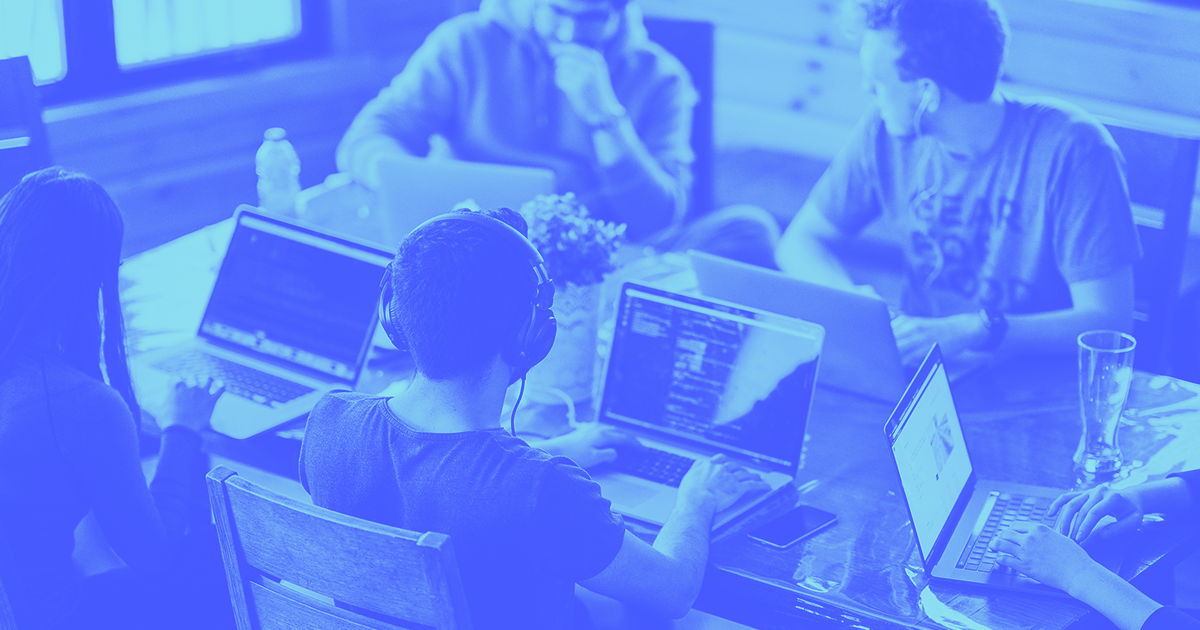 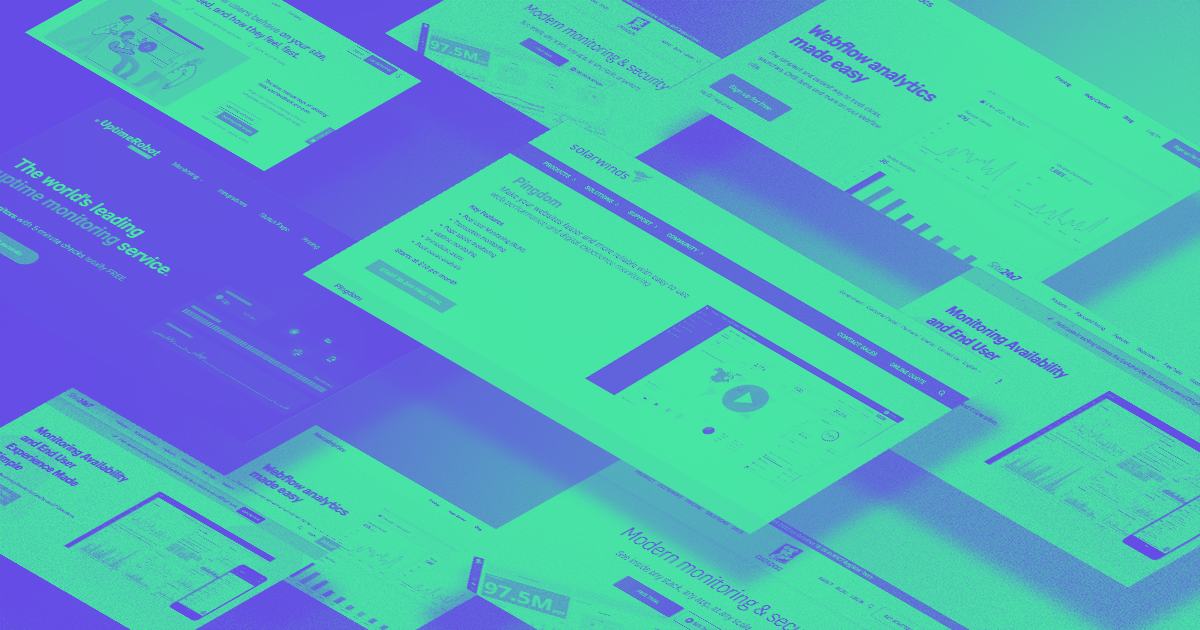 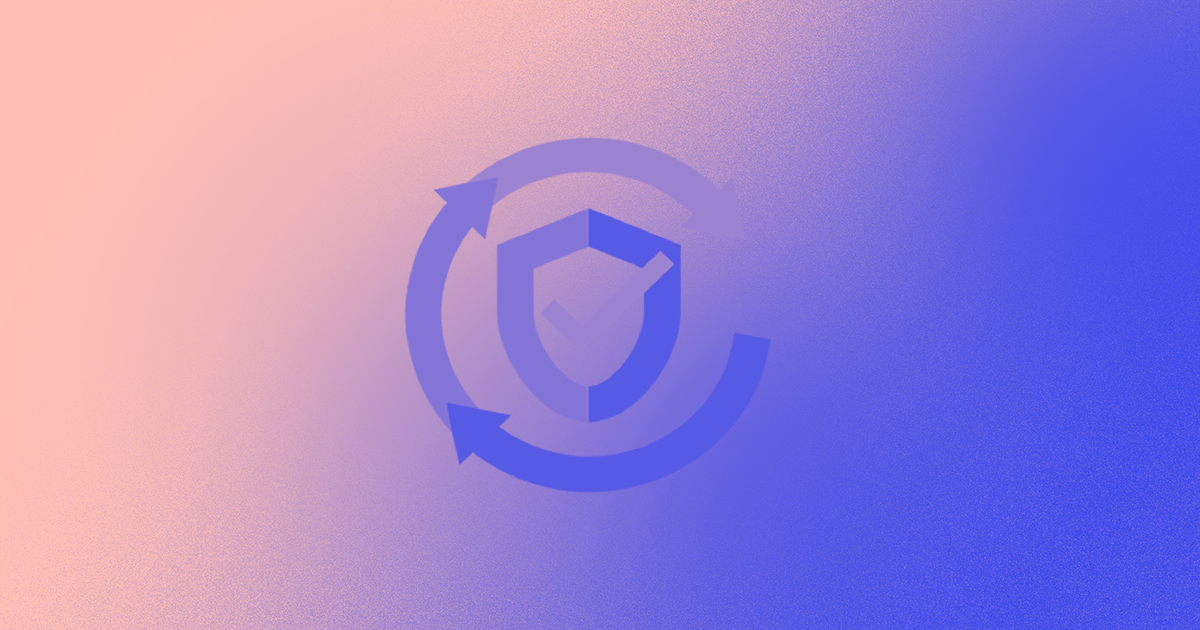