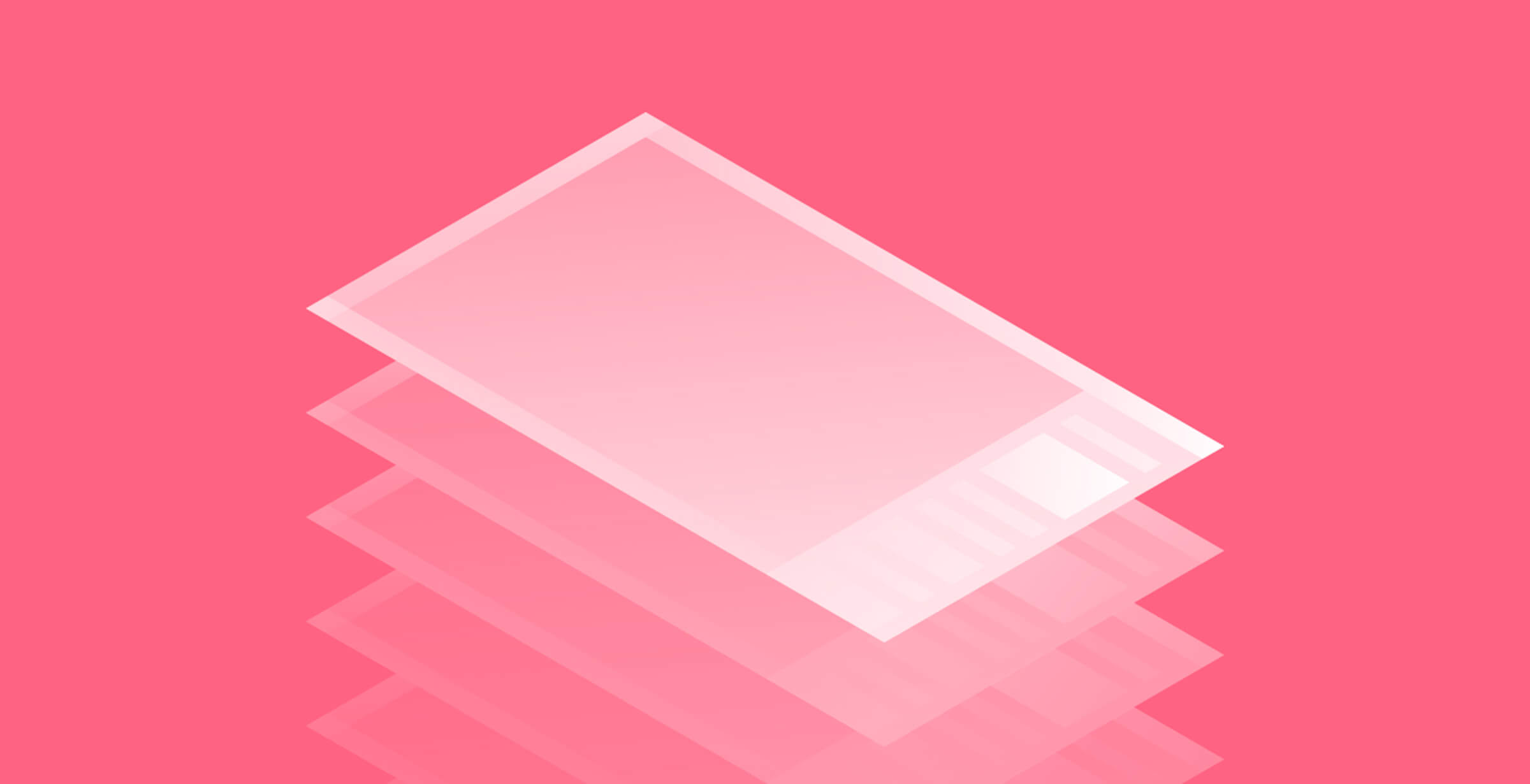 What we’ve been shipping: July - September 2019

Here’s a look at all the releases (big and small) that have hit Webflow in the last quarter, along with a look at what’s ahead.

If you haven’t been logging into Webflow (or religiously refreshing our updates page) for the past quarter, it’s ok: the quarterly product update post is here for your scanning pleasure. Here’s a rundown of what’s new and improved since June.

To kick things off this quarter, we released a brand new multi-image field for CMS and Ecommerce collections. This unlocks a ton of flexibility for image-heavy designs like ecommerce product pages, photo galleries, and more.

Our initial release of product variants for ecommerce only allowed you to set one unique image per variant. But now, thanks to a new default multi-image field called “more images,” you can set a gallery of unique images for each. So go crazy, and feature those wacky shoes all the young folks are talking about.

Hot off the press: we just released a WordPress plugin that makes it possible to use Webflow to build your site (or even just parts of your site), even if your client or marketing team insist on using WordPress to power the site.

With this plugin, you can build and publish your pages in Webflow, then serve them directly on your WordPress pages. For a full look at how this works, check out our documentation.

Following up on our release of CSS grid last October and our 2.0 updates in May, we pushed our last major piece of CSS grid in July by adding support for grid template areas. In short, grid template areas make reusing grid layouts dramatically easier — and introduces a ton more power for making site-wide layout changes in far fewer clicks.

In the realm of “things that make life easier and help preserve one’s sanity,” we pushed a small — but long requested — update that lets you right-click to convert div blocks to link blocks (and vice versa). Which makes pulling an audible mid-build a lot less painful.

Search in the asset manager and collection pages

Another small but handy update we made was adding search to the asset manager, and to the collections pages view, so you can find what you’re looking for faster.

After Effects and Lottie integration

Our highest profile release this past quarter was our integration with After Effects and Lottie, which lets you control the playback of these vector animations with all the controls and triggers of Webflow Interactions. This release is a great example of Webflow’s core thesis: bring the visually creative challenges of building for the web into a visual canvas.

Most recently, we pushed another long awaited improvement that lets you customize the design of checkboxes and radio buttons on your site — without relying on custom code or any workarounds you might have been using in the past.

As we see larger and larger businesses and marketing teams running their sites on Webflow, we’re prioritizing work that will make the process of collaborating on projects smoother and faster, ranging from project sharing improvements, permissions, feedback workflows, and even improvements how Webflow handles multiple people in the Designer. Stay tuned for updates on this front!

On the Designer and workflows side of things, we’re working on an update to symbols that will let you “override” content elements within them, in effect letting you restructure symbols without worrying about affecting their unique content. (Pro tip: you can also achieve this same effect using grid template areas).

This is a big project that we’re only just starting, but we’re excited to announce that we’ve officially begun work on expanding the flexibility and control that you have when it comes to designing for larger screen sizes. Keep an eye out for updates on this front in the coming quarter.

We’ve got a healthy queue of enhancements planned for the ever versatile rich text element, including custom code embeds, nested lists, and anchor links.

Scheduled publishing of CMS items is also in development, which we’re just as eager about getting as all of you.

PayPal support for both customers on checkout and for merchants collecting payments is still underway, and we’re hoping to open beta access in the next month or so before working toward a full launch.

For a closer look at everything we’ve been up to at Webflow, check out our End of Q3 Live Q&A with CEO Vlad Magdalin.

Remember, you can always check our updates page for a log of the newest features, enhancements, and updates coming to Webflow. And if you have new features you’d like to see built, we encourage you to submit and vote on ideas in our wishlist. 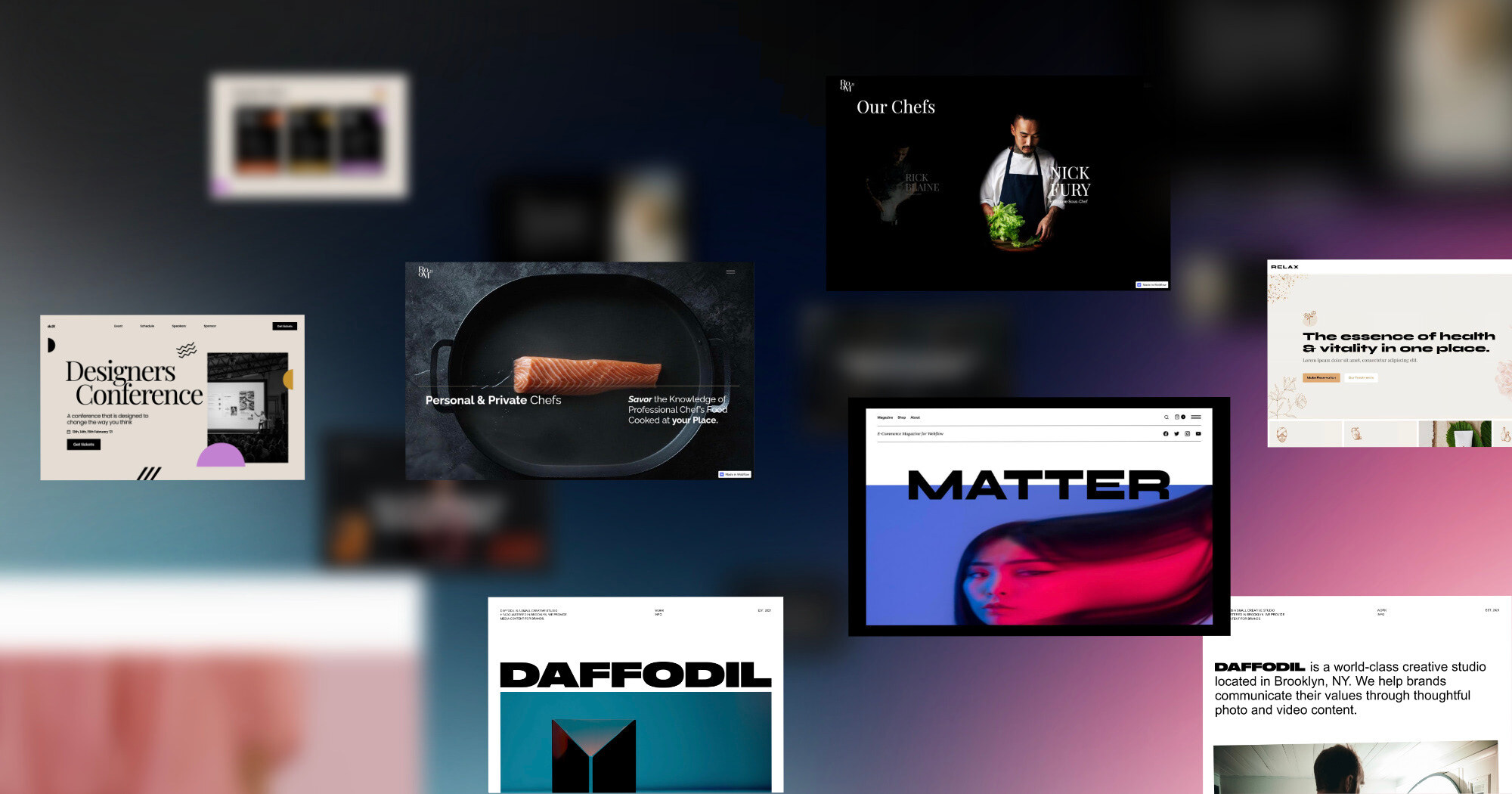 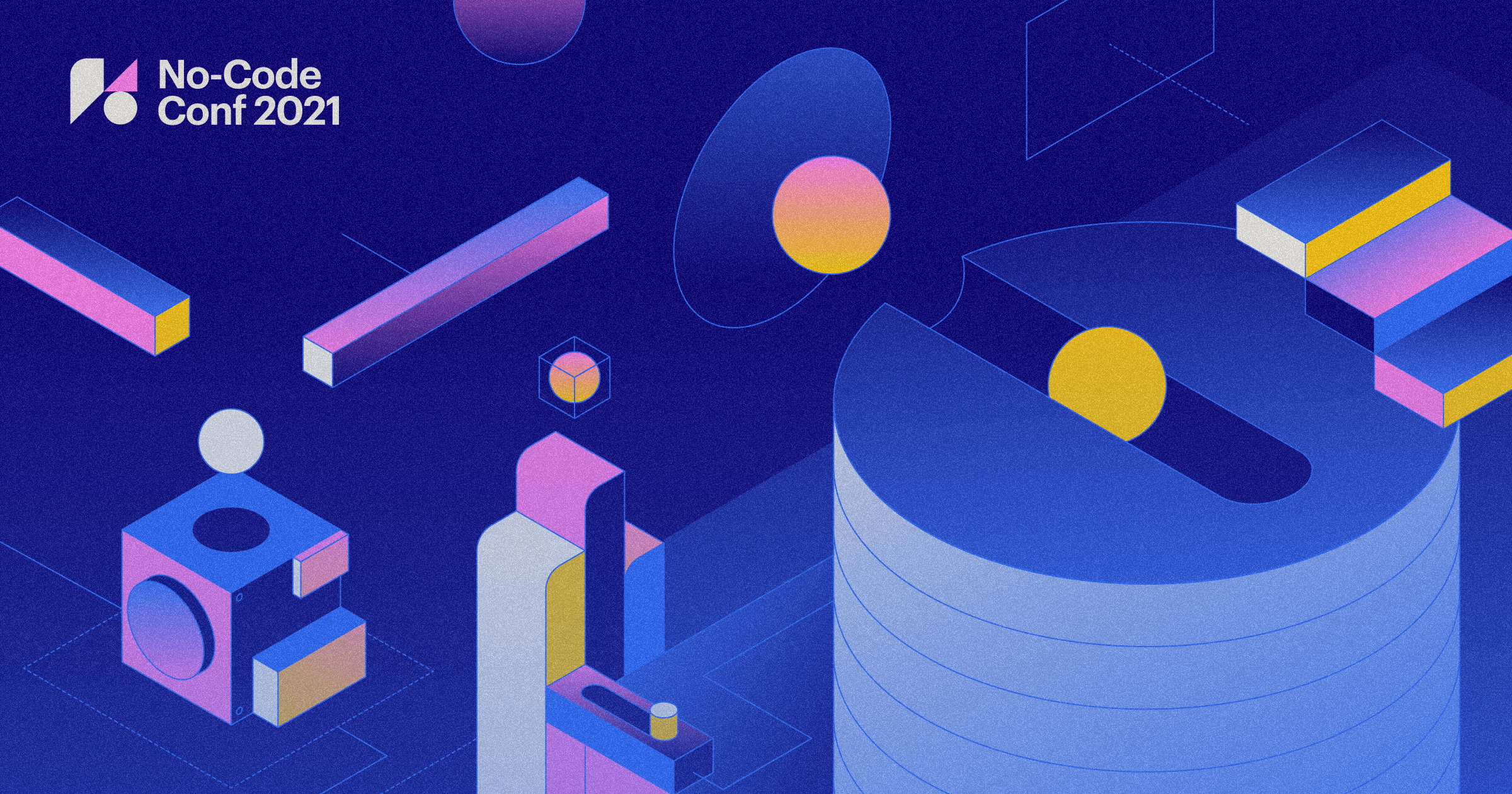 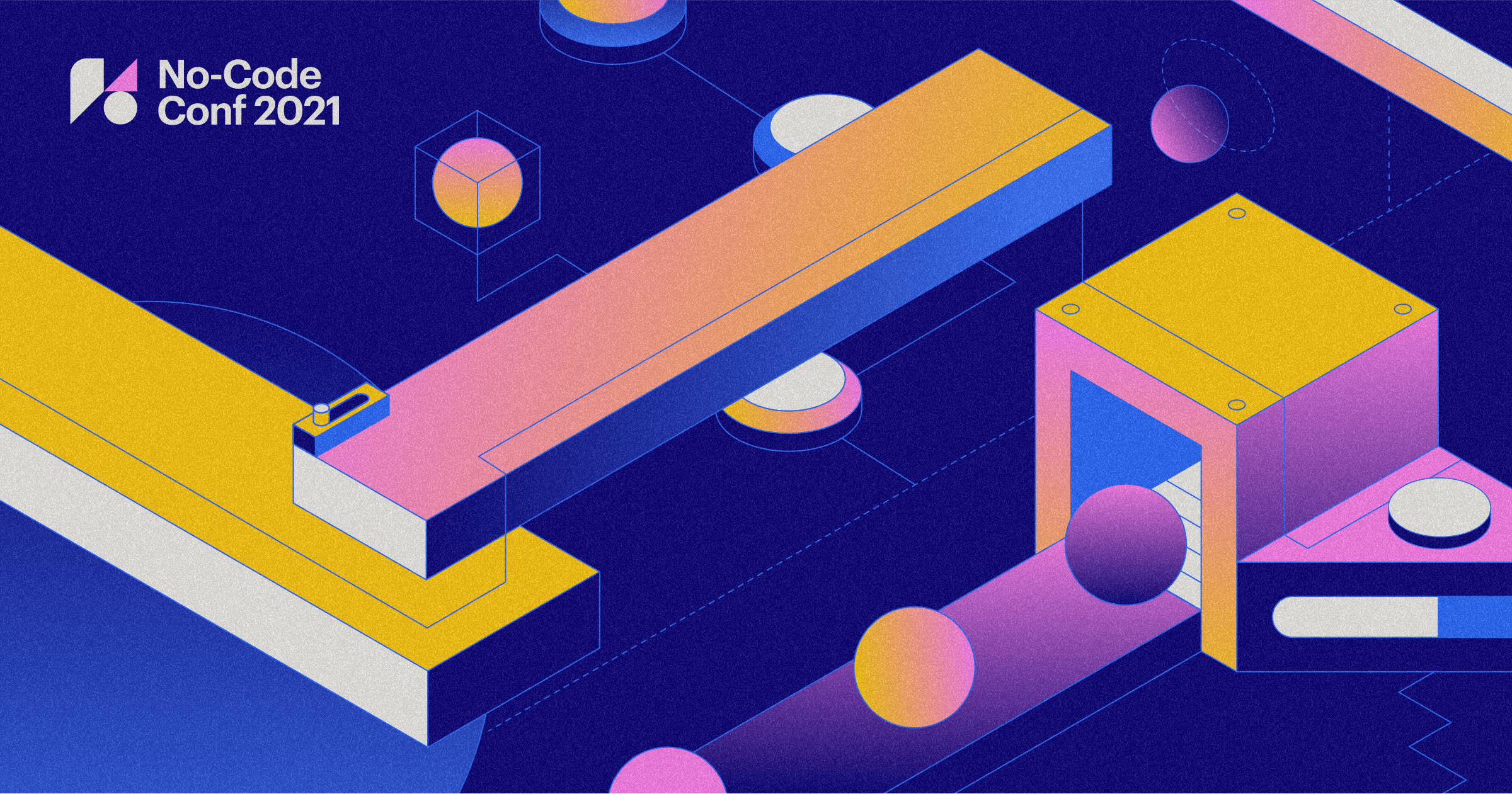