You might’ve noticed that we’ve pushed a lot of smaller updates this quarter, as we’re gearing up for some of the big releases coming this fall — namely, Ecommerce and CSS grid.

So here’s a quick look back at what’s new since April, just in case you missed any of it.

Site search came out in January, and we’ve been working to make it even better ever since.

Behind the scenes, we’ve been doing a lot to make indexing smoother and faster for everyone — and on the front end, we gave you the power to add custom descriptions to items in your search results, which you can use to improve or override the default snippet.

Copy and paste between projects

Few feature requests have inspired as much passion as the long-standing desire to copy and paste between projects. So we were pretty happy to launch it in April, and make it super-easy to move classes, interactions, assets, and more from one project to another.

Save pages as drafts

We’re all human. We all start things without finishing them. Like web pages. Thankfully, the concept of a “draft” exists. And now it exists for pages in Webflow. Keep being human, friends.

People go crazy for keyboard shortcuts. It’s unreal. I’m a big mouse guy myself* but not everyone feels that way. Not that the mouse is perfect, by any means. It has its pros and cons just like the keyboard.

Regardless, some people want to take care of everything from the comfort of their keyboard. So we added a couple shortcuts for those peeps:

Just keep in mind that the publishing menu will remember your last selection. So give those checkboxes a quick look before you push your manifesto against clients live — on your current client’s public domain.

*After intense editorial scrutiny, we’ve decided to (largely) retain this aside. Just note that Barrett’s opinions do not reflect the opinions of Webflow as a whole.

In the past, Team accounts couldn’t feature sites in the Webflow Showcase. Which was a shame, since agencies and businesses make some of the coolest sites out there. So we fixed that. Showcase away, teams!

Search within the Pages panel

Released May 8th and May 25th

As projects get bigger, sometimes headaches do too. So we made life a bit easier by letting you search through your pages and Symbols to quickly find what you’re looking for.

This is a fun one: one of our engineers came up with an Alfred-inspired feature to help you move around the Designer faster. We’re calling it quick find, and after a month in beta, we’re gearing up for a full release soon — thanks again to those of you trying it out!

Bots filling out your forms are no fun. But as any seasoned marketer knows, it’s a tricky and (seemingly) ever-present annoyance. Thankfully, we’ve added reCAPTCHA to Webflow to make robots’ lives harder.

Behind the scenes, our engineers have taken steps to improve the performance and reliability of our SSL infrastructure, making our hosting network stronger and more resilient, and laying the groundwork for upcoming speed improvements for SSL-hosted Webflow sites.

Coming very soon: we’re close to adding file upload to forms for all sites with Business Hosting, making it easy to collect pretty much any kind of file you want directly from your site visitors.

In case you missed it, last week we published “What we’re working on: Ecommerce edition” to let you all know where we’re at with Webflow Ecommerce. While there’s still lots to do, we’re making steady progress toward a beta and keeping everyone on our beta list informed.

We’re in the early stages of development for CSS grid. Once it’s ready, you’ll be able to bring a new level of creativity to your site layouts, unlocking the power that CSS grid brings to the web.

Fair warning: there’s a lot to absorb when it comes to learning CSS grid. If you’re looking to get ahead of the game, we recommend checking out Mozilla’s CSS Grid introduction.

Before we sign off, we wanted to say thanks for voting on these features (and others!) in the Webflow Wishlist. While the Wishlist obviously isn’t the only source of input we have when it comes to deciding what to work on next, it’s definitely an important one.

The Wishlist is also invaluable place for us when we want to run a quick survey, find test candidates, or build alpha and beta lists. So if you want to be a part of our development process, we definitely encourage you to vote for the features you care about most. 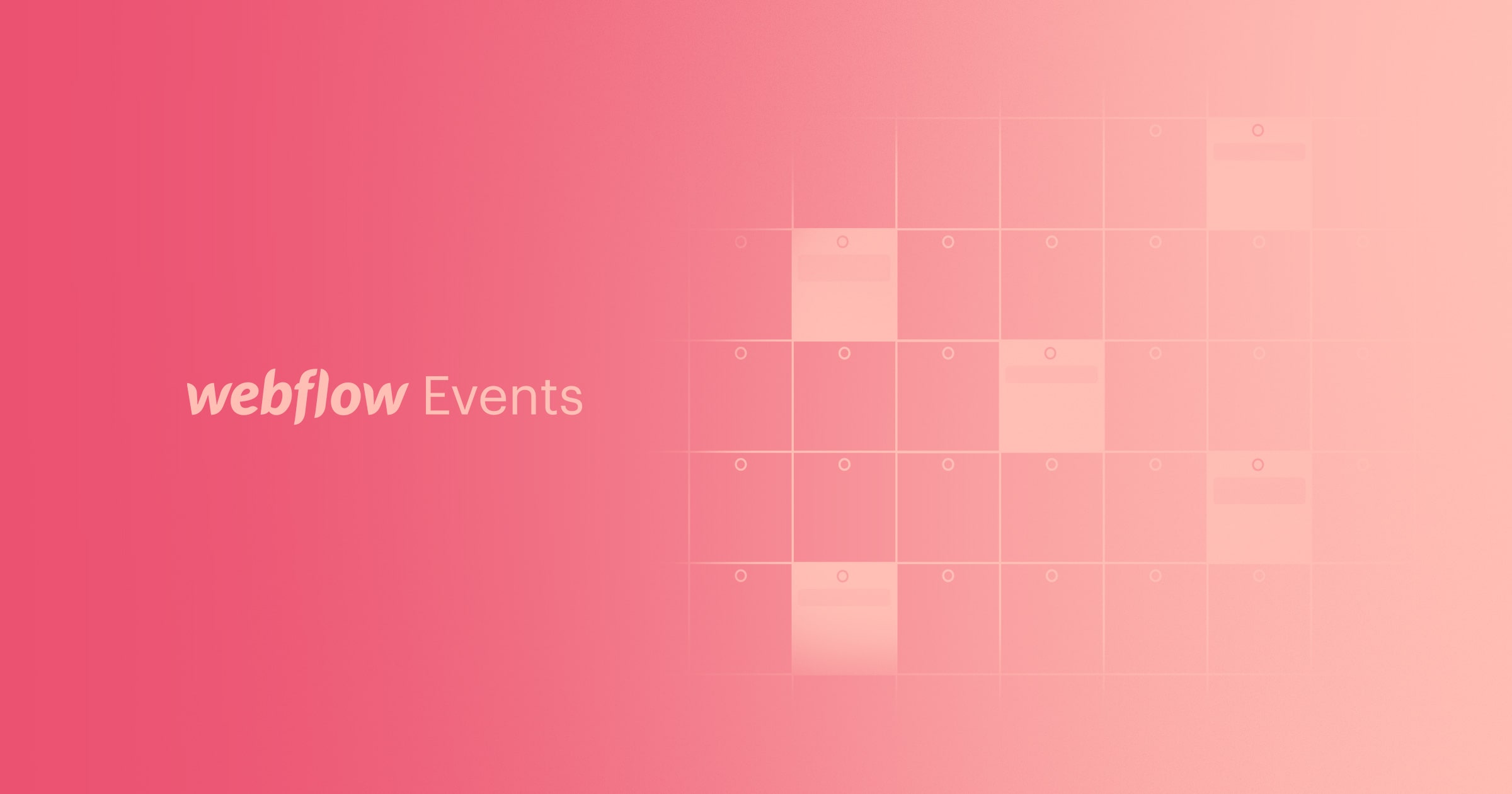 Make sure to RSVP to any one of our Webflow Community Events to connect with Webflowers from all over the globe! 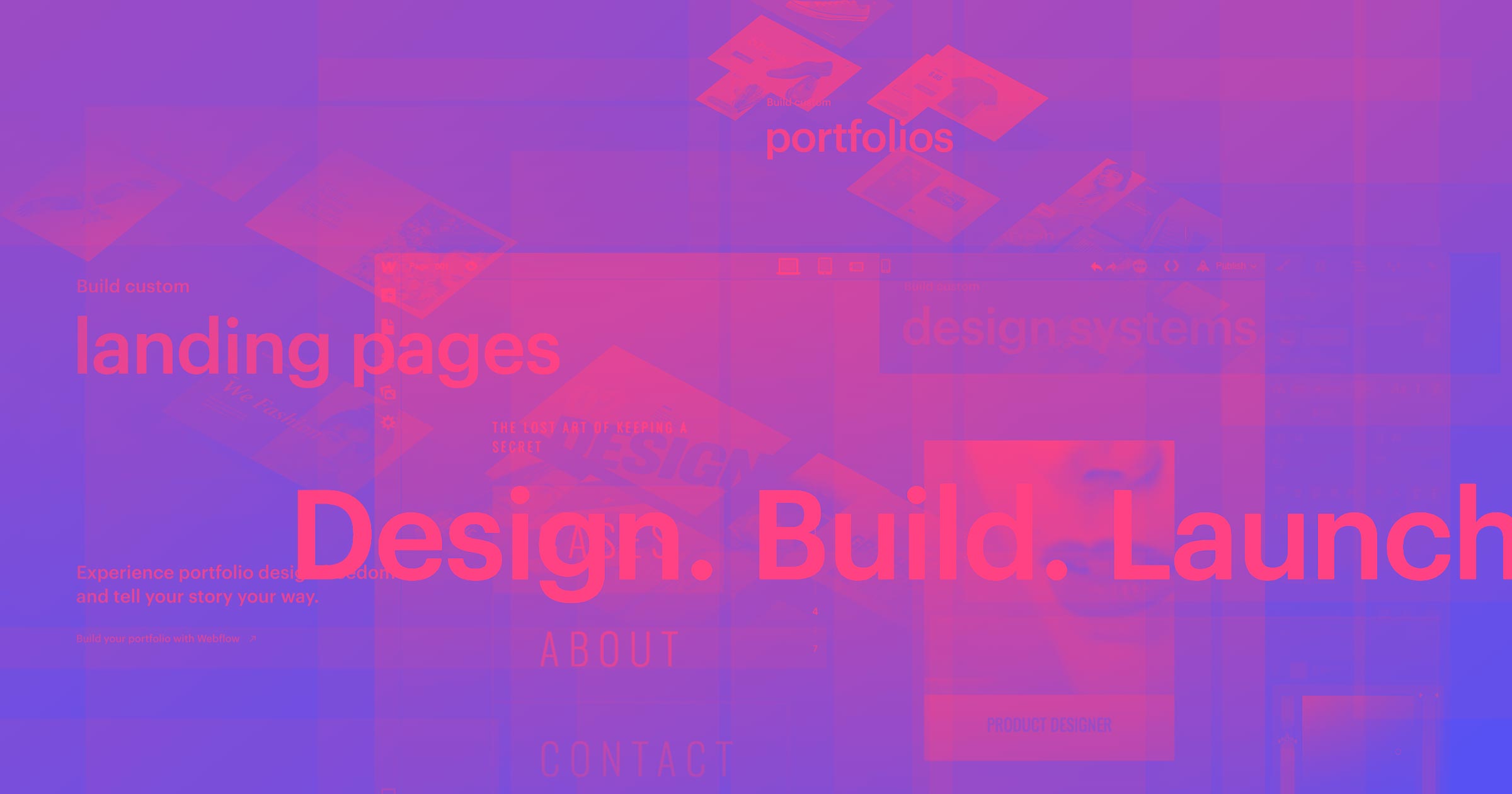