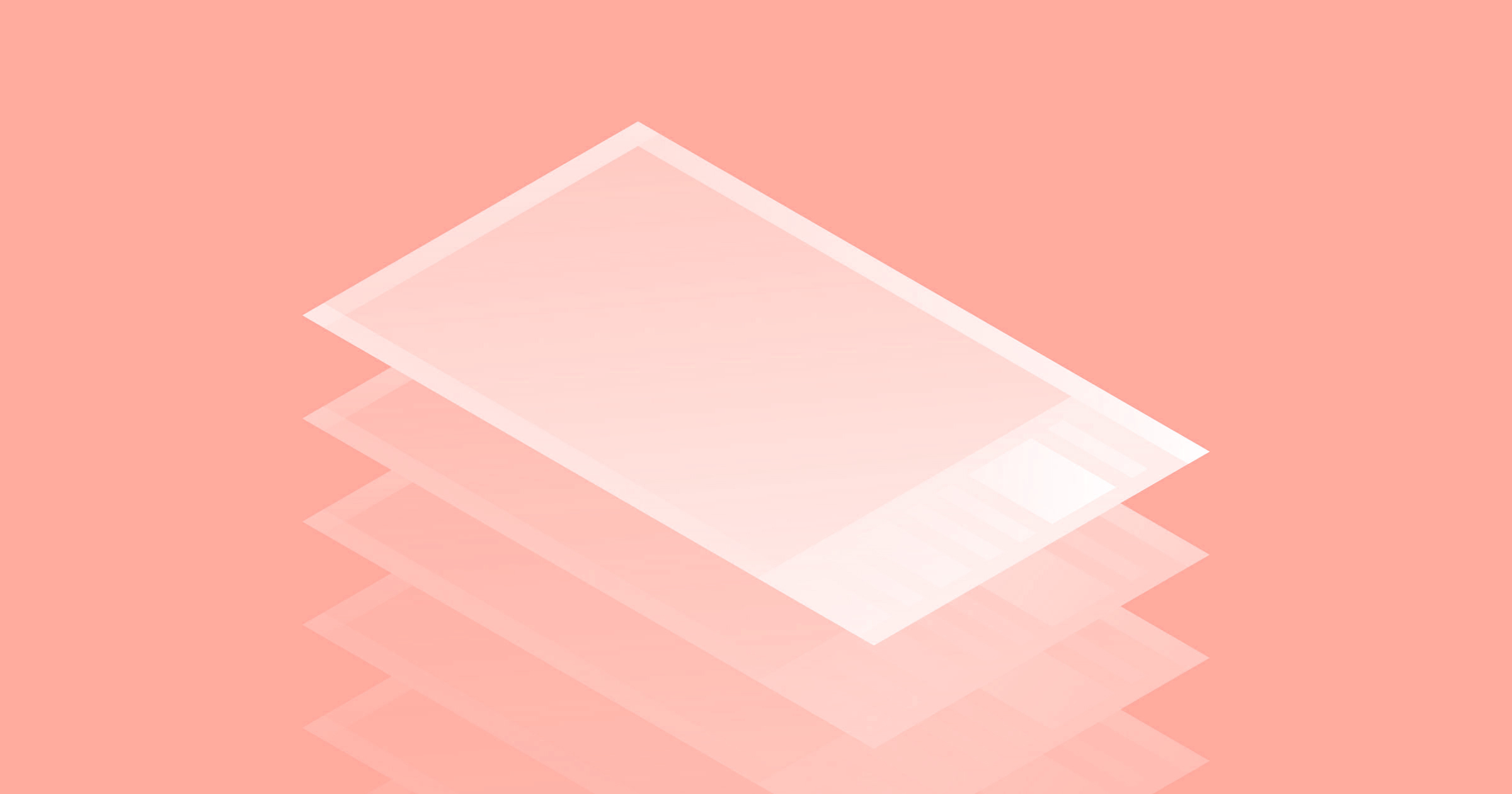 What we’ve been shipping: January–March 2019

It’s time for our quarterly product update post, coming to you live from your friendly neighborhood design blog.

We’ve started this year off with a bunch of releases, both major and minor. Here’s a look back at what’s new this quarter — and a glimpse at what’s ahead.

The start of 2019 saw a lot of activity on the ecommerce front, leading up to the official release of Webflow Ecommerce in late February.

Taxes can get complex. Some products are exempt from sales tax, while others have lower sales tax — it all depends on the type of product you’re selling.

And so, to make it easier to accurately report the types of products you’re selling (and charge taxes correctly) we’ve added a new product tax class option in your product settings, both in the Designer and Editor.

Running sales, promotions, and discounts is a huge part of running an online store. So we added a “compare-at price” field to your products so you can do just that.

Toward the end of January we added support for placing add to cart buttons within your product lists, so you can let customers skip the product details page and get to checkout even faster.

This update unlocks some pretty nifty possibilities, like the “quick buy” modal depicted in the example above. (Check out our update for a quick run through of how that’s built.)

Targeted advertising and social media is so huge for ecommerce stores. Proof? Instagram is doubling down and creating their own shopping app. And so, in that spirit, we released integrations that make it easier to run ad campaigns and create interactive social posts on Facebook, Instagram, and Google.

After initially opening our beta in November last year, we officially released Webflow Ecommerce toward the end of February after extensive testing and a bunch of updates. For more on everything that went into the launch, and a look at what’s ahead, check out our release announcement.

Apple Pay and other Web Payments

Alongside the official launch of Webflow Ecommerce, we added support for Web Payments like Apple Pay and other browser based payment methods.

While the lead up to Webflow Ecommerce’s launch saw a lot of ecommerce-specific releases, we also made some UI changes to the Designer that are worth noting.

After months of using a redesigned style panel internally, we rolled out the change out for everyone using Webflow — first in beta behind a toggle, and then permanently to everyone after March 16th. For more on the changes and what drove them, read our announcement post from January.

The new style panel was more than just a reskinning of the UI, though — it also introduced several new features, perhaps most notably the addition of position: sticky to the positioning panel. So now you can fix elements at a certain position on scroll without writing custom code.

Alongside the changes to the style panel, we tightened up the navigator to make it more legible, especially for complex pages with a lot of nested elements.

Based on your feedback, we pushed an update that allows you to set Adobe Font API keys on a per-project basis, allowing for greater flexibility when it comes to letting clients own and control their own fonts.

Running A/B tests on your Webflow sites also got easier last month, thanks to our new integration with Google Optimize.

Finally, we extended support for Client Billing to annually paid site plans, making it easier to make sure you don’t have to front the cost of hosting for client work.

Major updates and improvements to grid

We’re following up on our initial release of CSS grid by adding support for nearly all of the CSS grid spec. This means the addition of autoflow support and grid template areas, which will open up tons of new possibilities and power when it comes to changing layouts across breakpoints.

As our official release post outlines, we’ve still got lots of work happening on the ecommerce front. Here’s a couple features planned for release soon:

When we did custom development work to integrate a Lottie driven animation on our ecommerce announcement page (the intro animation is the Lottie part), we had the idea of building a native support for this workflow as well.

After months of experimenting and some technical proof of concepts, we’re doing just that — so soon you’ll be able to take animations built in After Effects, export them with the Bodymovin plugin, and trigger them on your Webflow site with interactions.

Multi-image field for CMS and ecommerce

That’s it for now! If you have specific features you want to see, check out the Webflow wishlist and submit new ideas or vote on what’s already there. Aside from helping us gauge demand and find customers to ask for further research, you’ll also get an email alert when we ship something you’ve voted on. 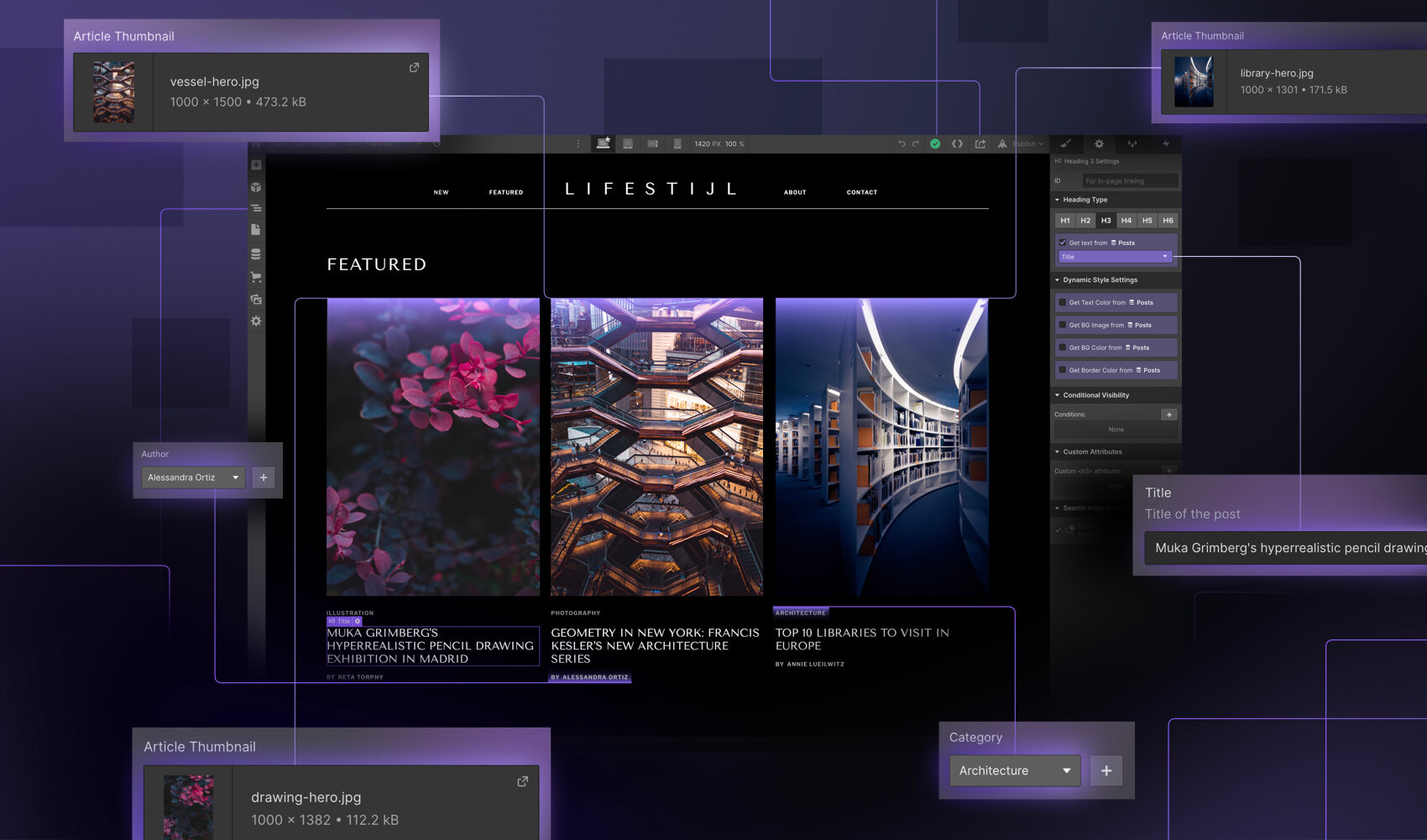 A faster CMS experience in the Designer 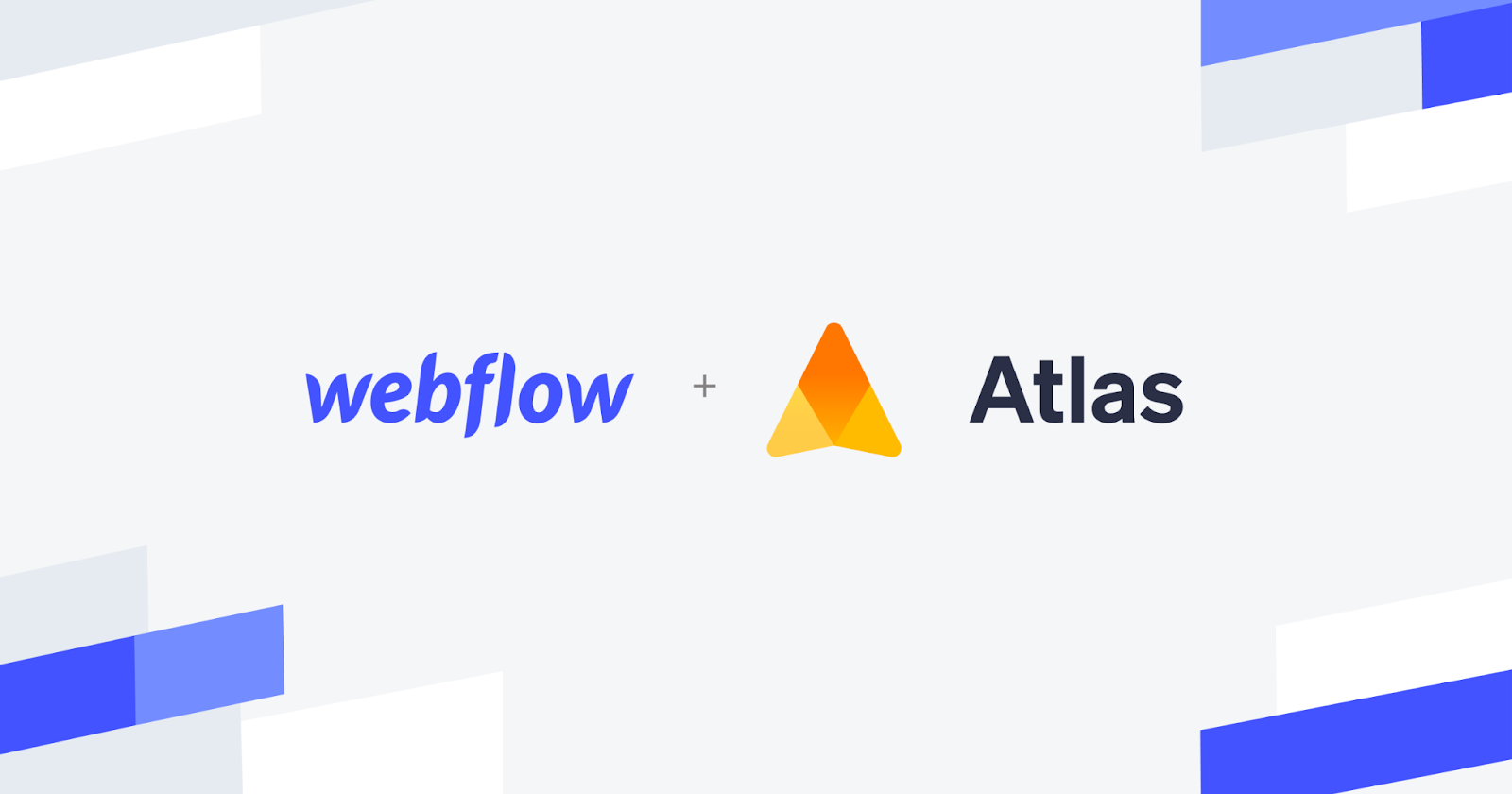 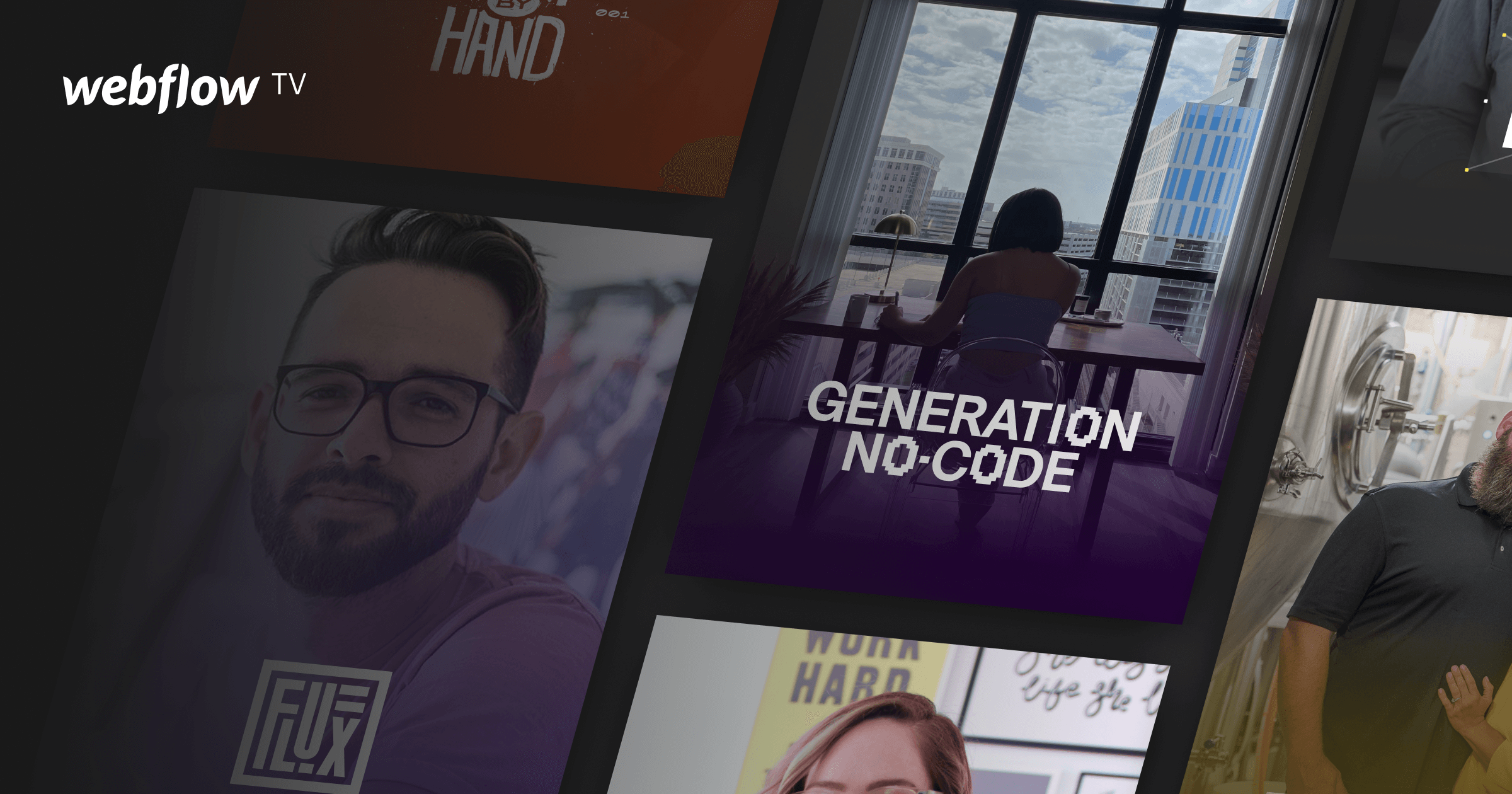